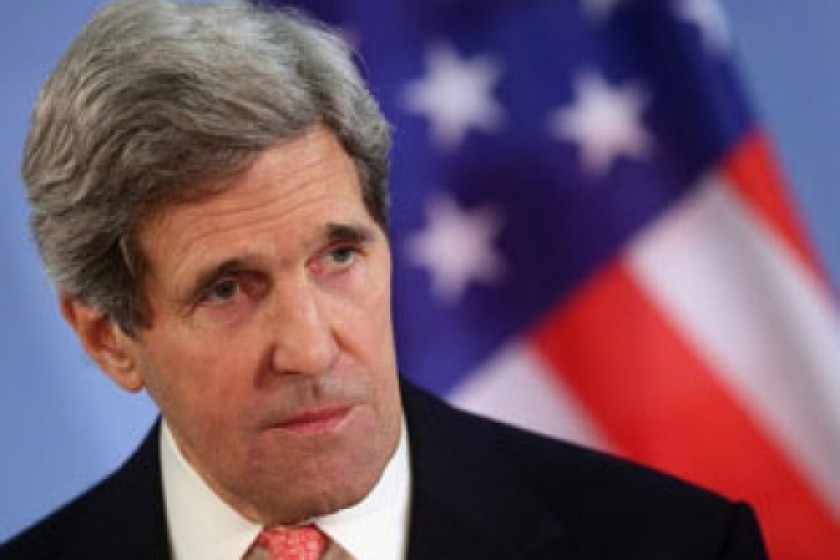 On June 19, U.S. Secretary of State John Kerry released the 2013 Trafficking in Persons (TIP) report, in which ’s status improved from Tier 2 to Tier 1. Thanks to effective on-going efforts of the Armenian government, led by Deputy Prime Minister Armen Gevorgian’s Anti-TIP Ministerial Council, has attained Tier 1 status, meaning it is now considered among the world’s most successful countries in confronting the international scourge of human trafficking.

The Trafficking in Persons (TIP) Report is the U.S. Government’s principal diplomatic tool to engage foreign governments on human trafficking.  It represents an updated, global look at the nature and scope of trafficking in persons and the broad range of government actions to confront and eliminate it. The U.S. Government uses the TIP Report to engage other governments around the world in dialogues to advance anti-trafficking reforms, to combat trafficking, and to target resources on prevention, protection and prosecution programs.  Worldwide, the report is used by international organizations, foreign governments, and nongovernmental organizations alike as a tool to examine where resources are most needed.  Freeing victims, preventing trafficking, and bringing traffickers to justice are the ultimate goals of the report and of the U.S Government's anti-human trafficking policy.

In the TIP Report, the Department of State places each country onto one of three tiers based on the extent of its government’s efforts to comply with the “minimum standards for the elimination of trafficking.” For the fifth year in a row, the Government of Armenia continued its sustained efforts to combat trafficking in persons, both at the policy and implementation levels.  With strong support from Deputy Prime Minister Armen Gevorgyan – who chairs the anti-TIP Ministerial Council – and the inter-agency working group, the Armenian Government reinforced its vigorous and close working ties with anti-TIP NGOs, donor organizations, media, and regional partners. In 2012, there was an increase in investigations and rigorous prosecution of trafficking criminal cases with stiff punishment of perpetrators, and no suspended sentences handed down.

While Tier 1 is the highest ranking, it does not mean that a country has no human trafficking problem. On the contrary, a Tier 1 ranking indicates that a government has acknowledged the existence of human trafficking, made significant efforts to address the problem, and complies with certain standards.  Each year, governments need to demonstrate appreciable progress in combating trafficking to maintain a Tier 1 ranking.  A country is never finished with the job of fighting trafficking.