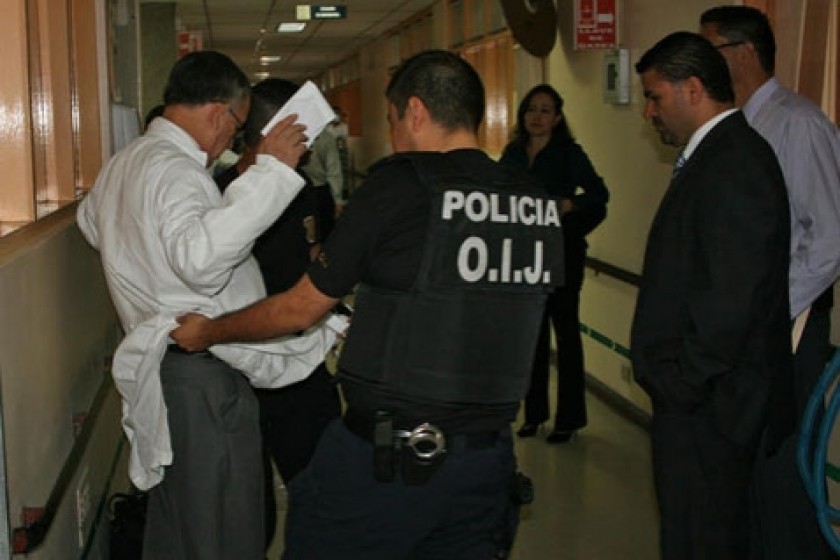 Costa Rican police have dismantled an international organ trafficking ring with ties to Eastern Europe that allegedly sold kidneys to patients in Israel.

The kidneys were removed in Costa Rica, Israel, or Eastern Europe. The trafficking ring is believed to have bases in Eastern Europe, while buyers are located in Israel. Authorities have identified at least three people believed to have been paid close to $10,000 for their organs. One woman, whose name has not been released, died on the flight back from Israel after allegedly selling her kidney.

World Health Organization experts estimate that 10,000 black market operations involving human organs take place each year. Often the sellers are poor and vulnerable. They may receive as little as $5,000 while the buyers can pay up to $200,000 for an organ. This exploitation of the poor will continue as long as a worldwide shortage of organs exists.

Organ trafficking is difficult to combat because it is driven by a dire shortage of organs, especially in Israel where in 2011 just 12 percent of citizens were registered donors, one of the lowest among Western countries. The National Transplant Center’s 2012 annual report showed an increase in the number of people on the transplant list and a decrease in the number of people willing to donate organs. Israel has a well-developed health care system, but many people refuse to register as donors for religious reasons.

In the past, investigators on five continents have uncovered trafficking rings looped between Israel and Eastern European countries. In some cases people were forced to sell organs against their will.

Costa Rica is promoted and recognized as a global destination for “transplant tourism,” tallying more than 40,000 medical tourists in 2012. Though many people travel there for cheap, basic medical procedures, the concept of transplant tourism can sometimes serve as “an elegant disguise” for organ trafficking.