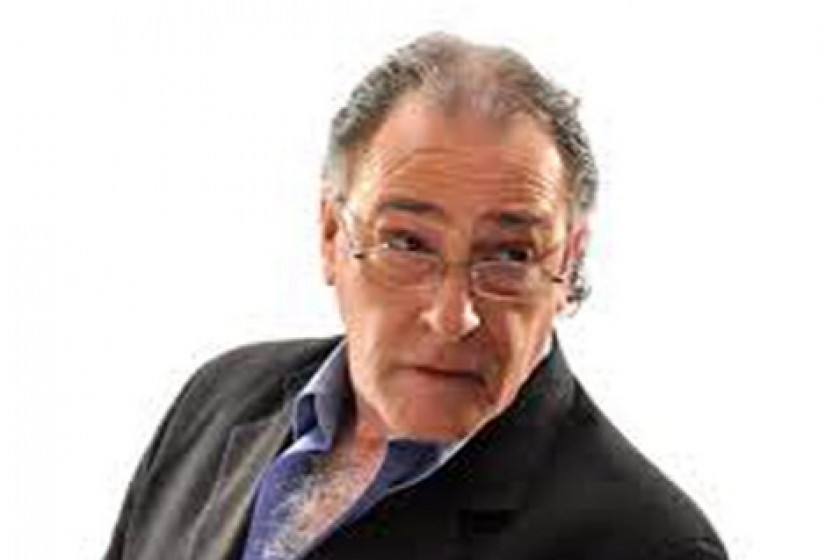 The Azeri Foreign Ministry has published a list of 335 people declared personae non grata over visits to Nagorno Karabakh, including Marcelo Cantelmi, chief international affairs editor of Clarín, the largest newspaper in Argentina, and Eduardo Eurnekian, an Argentine-Armenian businessman and millionaire.

Marcelo Cantelmi, who traveled to Karabakh in 2005 to cover the conflict, said that “publishing a blacklist is a despicable and barbaric act. It is a discriminatory method, historically used by dictators and tyrants, that intends to punish divergent opinions in a brutal manner”.

“With this rustic and pathetic system, they want to deny Armenians rights on their ancestral territory”, he added.

“This list demonstrates that Azerbaijan not only refuses to recognize the right to self-determination of the people of the Republic of Nagorno Karabakh, but also uses dictatorial means like 'blacklists', to punish people of any nation in the world that promote social development, economic investments or accompany the democratic processes and institutions of Nagorno Karabakh”, expressed Alfonso Tabakian, Director of the Armenian National Committee of South America.