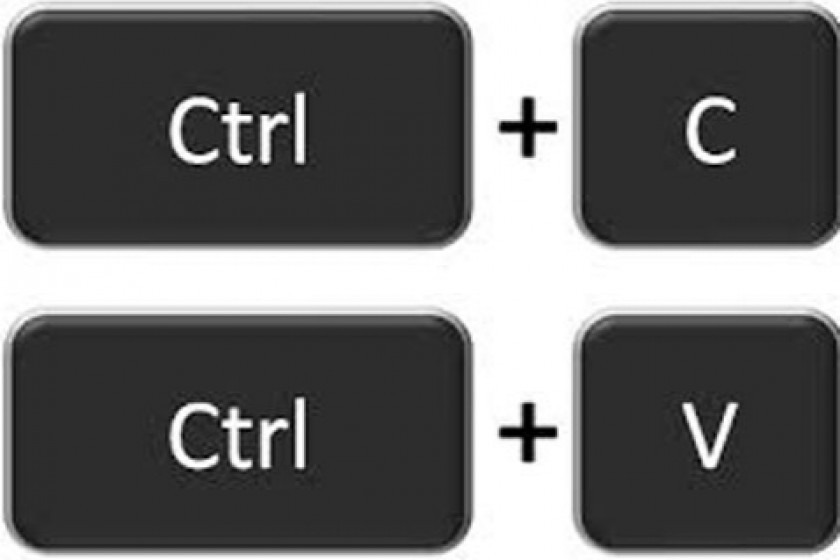 Passage of the bill signals the first serious effort to regulate copyright issues that have plagued the electronic and print media in Armenia, providing new weapons in the struggle against the “copy and paste” culture so endemic in the country.

Even though Armenia signed the Berne Convention for the Protection of Literary and Artistic Works ten years ago, in addition to other international copyright regulatory treaties, the problem of media copyright infringement has only spread, especially in the expanding field of internet “news” sites.

Why the problem has persisted remains a nagging question for many in Armenia’s media sector given that a fairly comprehensive “Law on Copyright and Related Rights” was passed in 2006.

MP Arpineh Hovhannisyan told her colleagues that the bill contained amendments demanded from a number of news outlets.

The bill’s most important feature is that it expands the scope of what types of news reporting will be legally protected from copyright infringement.

According to existing law, reports about daily or ongoing news weren’t considered subjects of copyright protection. The new bill specifies that the “choice” of daily news and events is considered copyright protected if the mode of expression of such news is the result of creative effort.

Another article of the bill limits the amount of material that one internet news site or print newspaper can reproduce/republish from another.

The article specifies that the permissible amount to be republished, without the consent of the original author, should just be enough to “justify” the aim of republished citation. It goes on to say that regardless of the republished amount, it must never reveal the essential core, the crux, of the original material.

Here, the new law is attempting to protect the original source from losing readers by having its material appearing elsewhere,

Articles and material can only reproduced in full with the consent of the author and according to conditions defined in a mutually negotiated contract.