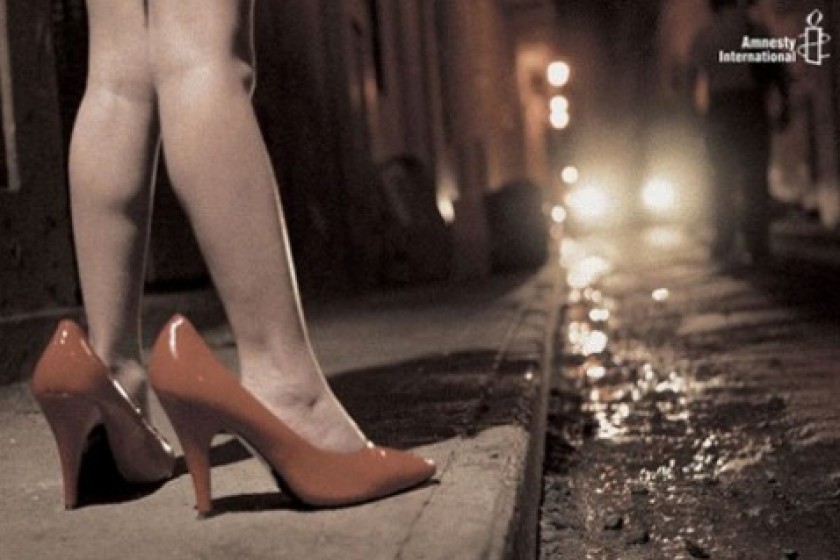 The dismantlement of a United States sex trafficking ring called Operation Dark Night resulted in 23 convictions and the rescue of 12 victims. Women were being forced into prostitution and traded between Georgia, Florida and the Carolinas.

Mexican national Joaquin Mendez Hernandez was a key figure in the organization and last Wednesday received a life sentence in a US federal prison. Mendez received the harshest sentence among the 23, whose sentences vary from seven months to 20 years. Two other suspects charged remain at large, according to the FBI report.

CNN reports that women were brought into the United States from Mexico, Nicaragua and other countries. They were held and forced to have sex with up to 50 men each day for $25 apiece. Women were rotated between  larger cities like Atlanta and Charlotte and also some smaller farming communities, catering mostly to Latin American immigrants.

“They enslaved women, they demeaned them and dehumanized them … sometimes they were taken to a crop field, sometimes the men would just line up and wait for their turn, waiting and watching while everything took place.”

In a phone interview with CNN, a 25-year-old woman who spent five years as a sex slave said, “This is happening in every state, it’s a huge network. This is just one case but there are hundreds of others.

(…) I know that for every 10 women rescued, there are 50 to 100 more being brought in by traffickers. Unfortunately, they’re not 18 or 20-year-olds anymore. They’re minors as young as 13 who are being trafficked. They’re little girls.”