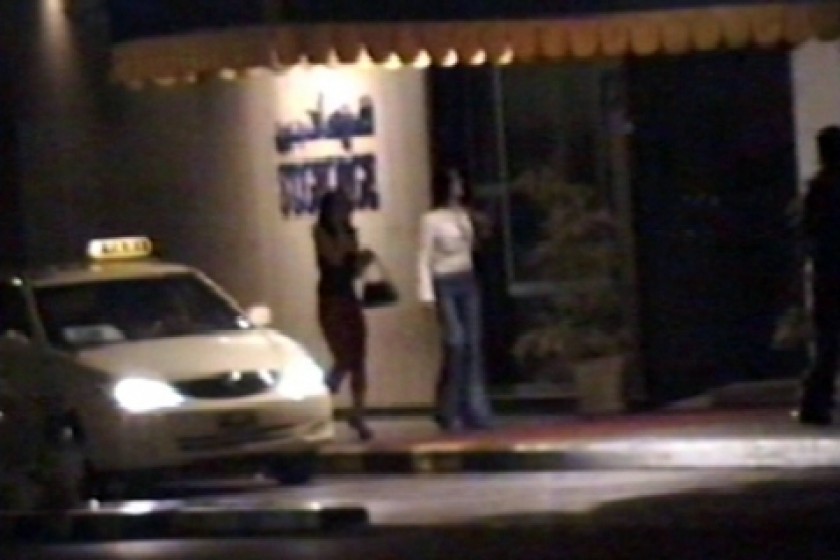 A June 20, 2014 report issued by the U.S. State Department looking into worldwide human trafficking in 2013 has classified Armenia as a Tier 1 country – i.e., the government fully complies with the Trafficking Victims Protection Act’s (TVPA) minimum standards.

This is the third year running that Armenia has received the highest ranking in terms of battling against human trafficking.

The report notes that the measures taken by the Armenian government have, ”contributed to an increased number of trafficking convictions and victims indentified; however gaps in the identification of victims of labor trafficking remain.”