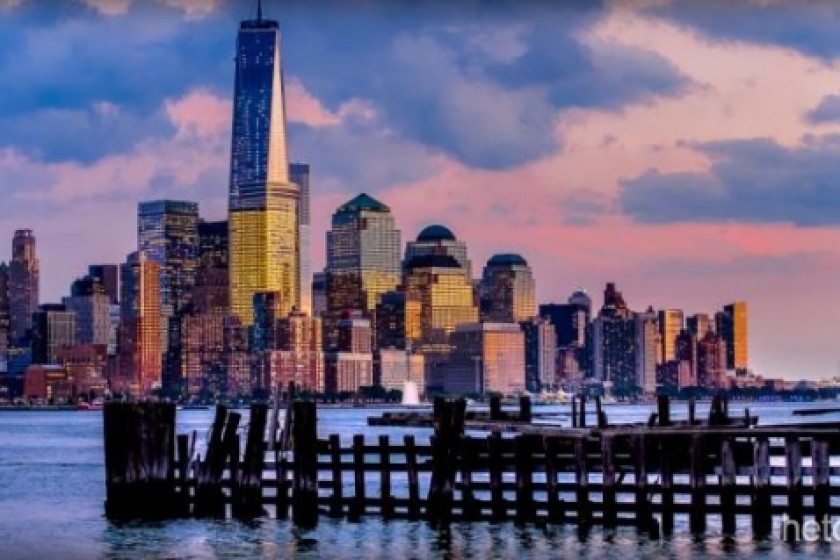 One day during Chen Shui-bian’s second term as Taiwan’s president, several people lugged what a witness described as “five or six” fruit boxes into the presidential residence in Taipei.  Inside the crates, the witness later said, was 200 million in New Taiwan Dollars, equal to about $6 million in U.S. currency.

The cash was a bribe intended for first lady Wu Shu-jen, a sweetener encouraging her to prod her husband to provide regulatory relief to a securities firm involved in a contested merger, according to court claims by U.S. and Taiwanese authorities.  Pulling strings in such situations, the witness said, required getting “consent from Madam.”

Documents in U.S. District Court in Manhattan describe the circuitous path that authorities believe the cash followed after it was unpacked from the fruit boxes: First it was stored in a bank vault in Taipei along with other piles of loose cash that the first lady described as political donations . Later much of the cash in the vault was stuffed into seven suitcases and stored in a basement at the home of an executive involved in the corporate merger.  After a time it was moved, in a roundabout way, through banks in Hong Kong  and the U.S.  and into a Swiss account controlled by the first couple’s son.

In the spring of 2008, a chunk of that money was wired into an account in Miami.  U.S. authorities claim that on May 29, 2008  — nine days after Chen had completed his second and final term as Taiwan’s president — money from the Miami account was used to buy a prime piece of a real estate in yet another destination in the money’s global odyssey.

The property: a $1.575 million apartment in Manhattan’s Onyx Chelsea, a glass and metal tower “steps away,” as real estate promoters say, from Chelsea Park and Madison Square Garden.

The movement of dirty money from fruit boxes in Taipei into America’s real estate capital illustrates, in vivid detail, one of New York’s dirty secrets: High-end New York real estate is an alluring destination for corrupt politicians, tax dodgers and money launderers around the globe.

New York is among an elite group of destinations — along with Miami, London, Dubai and a few other cities around the world — that attract large numbers of international property buyers.  Manhattan condos are popular with wealthy Chinese, Russians and South Americans.  Since 2008, roughly 30 percent of condo sales in pricey Manhattan developments have been to buyers who listed an international address or bought in the name of a limited liability company or some other corporate entity, a maneuver often employed by foreign purchasers.

Because many buyers go to great lengths to hide their interests in New York properties, it’s impossible to put a number on what proportion of buyers from overseas are laundering ill-gotten gains. Many act in an above-board manner and use tax loopholes that are legal in their home countries. But it’s clear that New York’s public officials and its real estate industry embrace the wealthy and powerful without much thought to where their money comes from.

During his time in office, former Mayor Michael Bloomberg was a cheerleader  for encouraging the mega-wealthy to relocate to the city. “Wouldn’t it be great if we could get all the Russian billionaires to move here?” he told New York magazine in September.