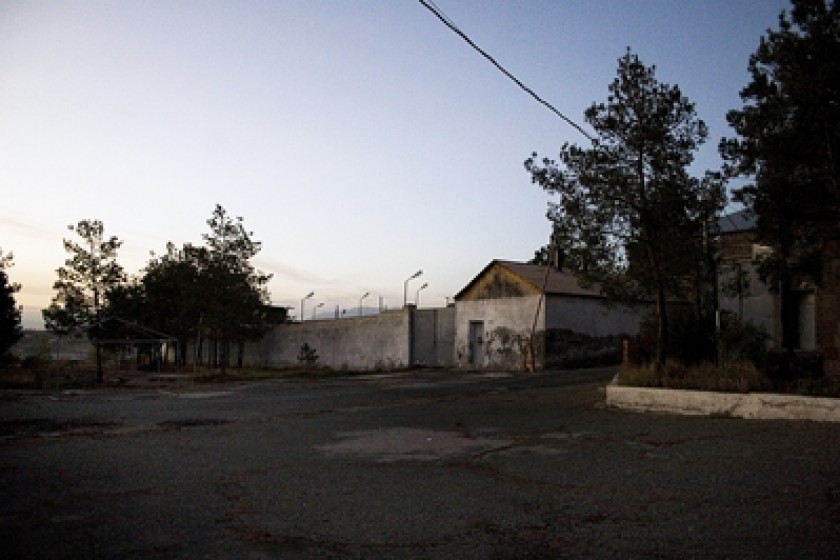 Right to Education Violated for Children in Custody

The rights of children held in custody at the Abovyan Criminal Detention facility are most frequently violated in issues of education.  This was stated to Hetq by Laura Gabrielyan, a member of a group of civic observers.

“There are four teachers here and the children mainly study art, there is not mathematics teacher,” she said, “I consider the level of education here to be zero.”  The Abovyan Criminal Detention facility has a school, the only advantage of which is the certificate of graduation one gets upon completing it – it is equivalent to other schools and there is no mention on the document that the institution is located in a prison.

While the children at the detention facility were able to avail of the educational opportunities available at the prison, regardless of its level, those in solitary confinement were deprived of even this minimal possibility.  Laura Gasparyan’s next concern was the negative psychological atmosphere prevailing at the institution.  “Qualified psychologists need to work there,” she said, “and carry out work with the children on a daily basis.  Some of the people currently doing psychological work there are physicists and mathematicians.”

The Abovyan Criminal Detention Facility was built in 1958 and initially meant only for juvenile convicts.  Since 1991, it has also housed female detainees and children awaiting trial.