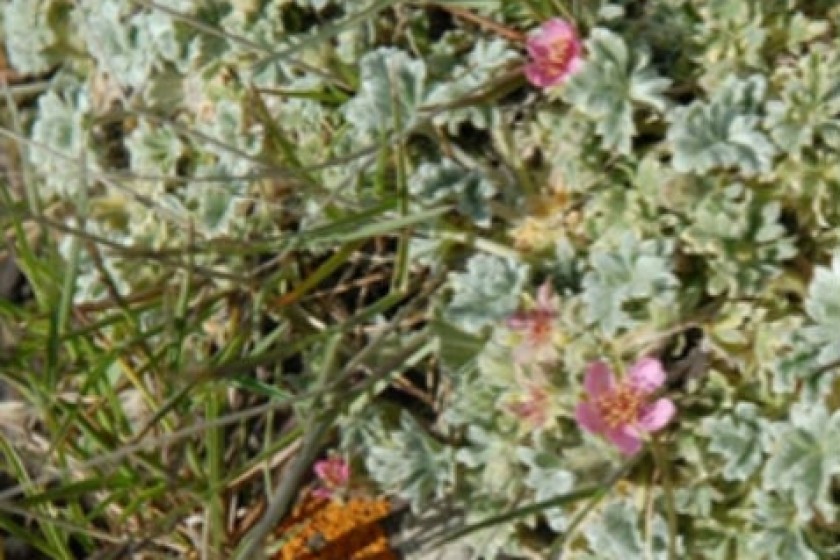 Environmental groups in Armenia are in an uproar over a July 2014 government decision they say will allow a mining company to remove and replant endangered flora species and thus circumvent Armenian domestic law and the country’s international obligations to protect and preserve such plants.

At issue is the Amulsar Gold Project, backed by the World Bank’s International Finance Corporation and the European Bank for Reconstruction and Development (ERBD), located in the south of Armenia.

The environmentalists claim that Resolution N 781-N, adopted by the Armenian government on July 31 2014, contradicts existing laws and was passed specifically to facilitate the launch of the US$426 million Amulsar Gold Project, the largest of its kind in Armenia.

The Resolution, entitled “On Preservation of Flora in the Republic of Armenia and Setting Procedure for Their Use for the Purpose of Reproduction in Natural Conditions”, will allow commercial entities to change the location of red-listed plant species, if these plant species can’t be preserved in the area of the business activities.

Potentilla porphyrantha, a plant listed in Armenia’s Red Book of Endangered Species, will be uprooted from its native habitat in the Amulsar project area and replanted elsewhere

The IFC and EBRD are both shareholders of Lydian International Limited - the parent company of Geoteam CJSC, which holds the exploration licenses of the Amulsar Gold Project in Armenia.

It should be mentioned that at the same time when the Armenian government adopted Resolution N 781-N, Lydian International submitted an Environmental Impact Assessment (EIA) regarding Amulsar mining project to Armenia’s Ministry of Nature Protection.

This sequence of events, argue the Armenian environmentalists, is further evidence that the government adopted the above resolution specifically to clear any environmental hurdles regarding Amulsar.