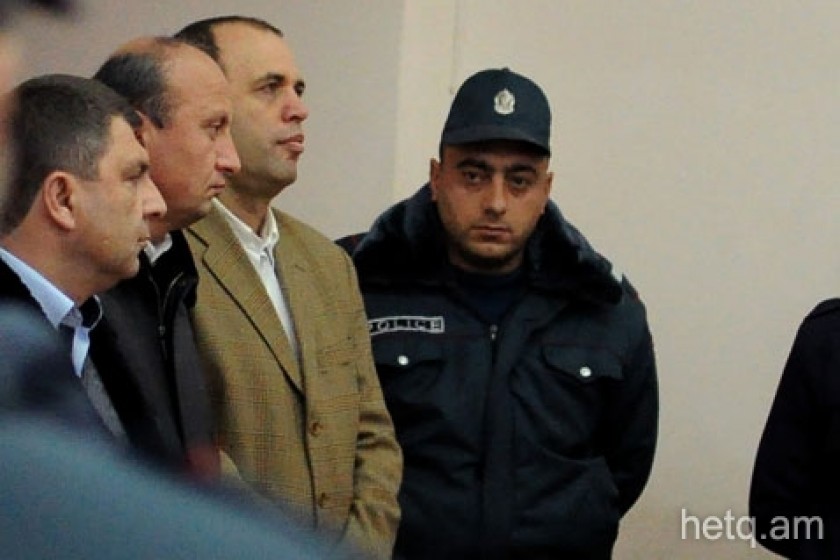 Twelve Armenian civil servants and a former head of the State Social Security Service were handed lengthy prison sentences by a Yerevan court today after being found guilty of embezzling more than 260 million AMD (US$575,000) in pensions over a four year period.

The sentences culminated a ten month trial in which the thirteen defendants were accused of pocketing the money earmarked for pensioners during 2006 -2010 who had either passed away or were no longer living in Armenia.

Yerevan’s Kentron and Nork-Marash District Court sentenced Vazgen Khachikyan, who ran the State Social Security Service (SSSS) at the time, to twelve years behind bars for his role in the embezzlement scheme.

The court also decided to seize 296.1 million AMD in compensation from all thirteen.