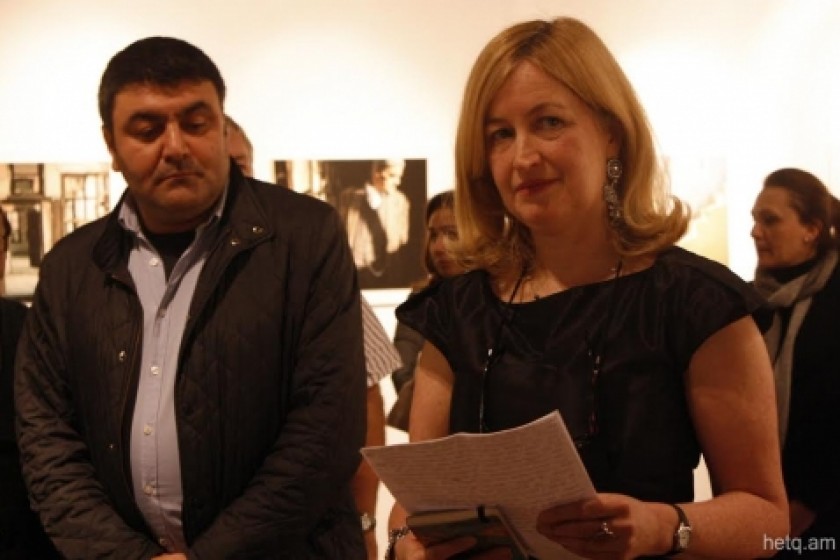 “In my work, I constantly cover minorities which have become marginalized and thus do not warrant attention,” she told Hetq.

The exhibition displays photos taken in Diyarbakir (Digranagerd) that bridge the gap between the memories of Armenian descendants of that town and the people now living in those places.

In May of last year, Sheehan showed her photographic sound pieces inside the restored Armenian Church of St. Giragos in Diyarbakir. 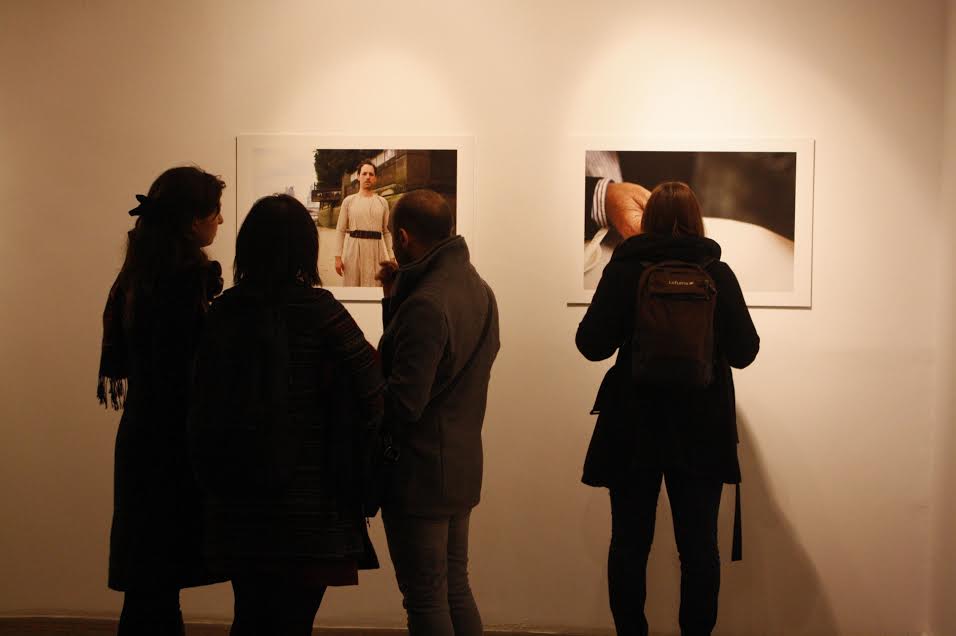 The photographer’s interest in Armenia themes started when she was a teacher at the Mkhitarist Seminary school in Venice in the 1990s.

“I was thinking about Armenian culture and was asked what it means to survive in a culture of exile, without having the possibility of going to your native places,” says Sheehan.

She really got seriously engaged in Armenian affairs in 2009, when she started to narrate stories about Armenians in the diaspora, both in London and Paris.

Locating family stories is always difficult, and Sheehan points out that she doesn’t pick the story but that it’s the other way around.

The stories took the photographer to Diyarbakir, but she’s also taken photos in Zeytoun and Van.

“I was trying to see what it means to be the other, out of the mainstream,” she notes. It also touches me since I am an Irish person living in London.”

She was warmly received in Diyarbakir, something that didn’t happen in Zeytoun.

Sheehan photographed in Diyarbakir when Osman Baydemir, who expressed positive positions regarding Armenians and other minorities, served as mayor.

“Later on, I openly revealed what I was doing there and people told me that, yes, Armenians lived here at one time,” says Sheehan.

When photographing, she would affix old Armenian family photos on the houses that they once lived in. 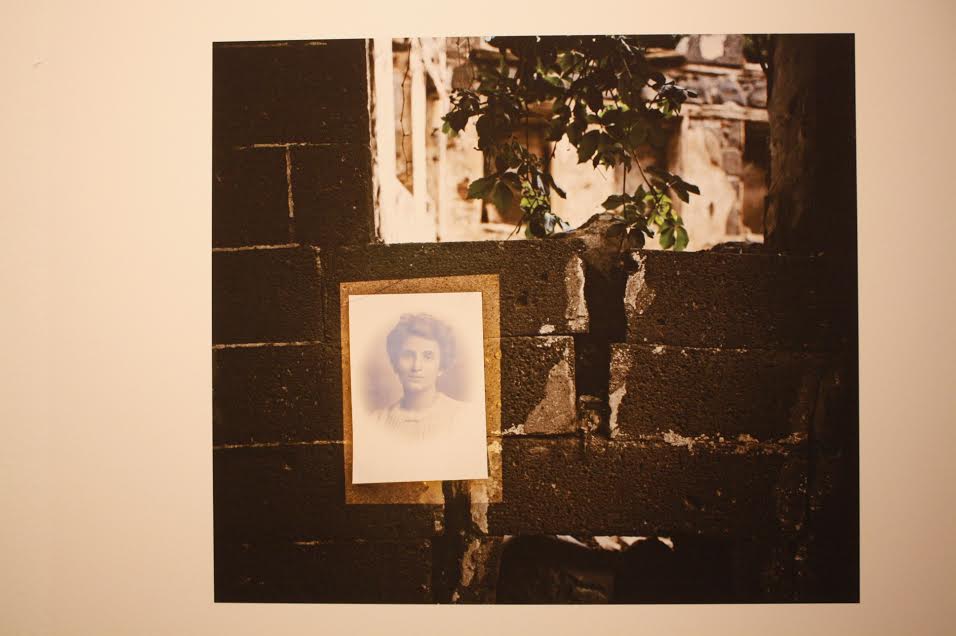 “In a way it was also an experiment. When people approached the photos and asked who those people were, I would explain that this person once lived in this house,” says Sheehan, adding that current residents would tell her that no one had ever told them about the people who once lived there.

Based on her photos, a catalog entitled Armenian Family Stories and Lost Landscapes”, with a preface by Professor Dickran Kouymjian of Paris, is now available.

The exhibition, which opened yesterday at the DEPO alternative art space in Istanbul, will run until February 8.