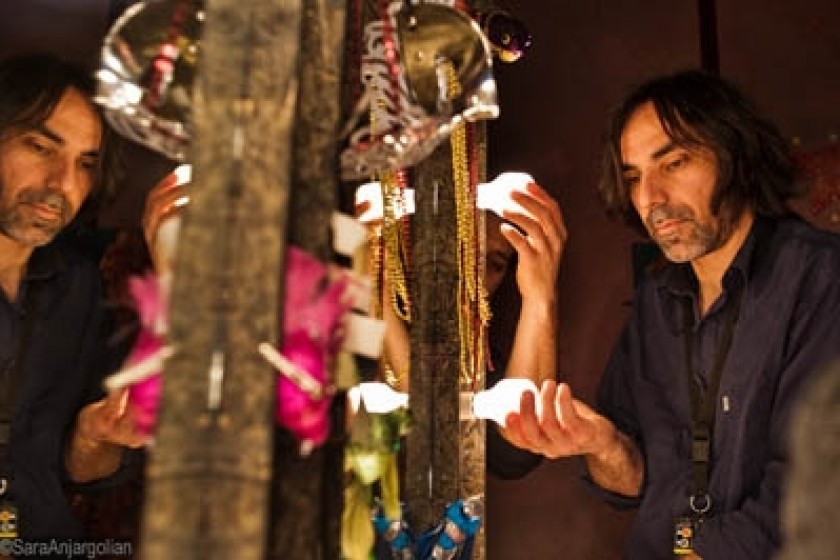 Zenne Dancer sets Ahmet Yildiz’s tragedy against a backdrop of rigid patriarchy and the clash between traditional values and urban modernity. It is the first Turkish feature film to expose the degrading treatment of homosexuals in the Turkish military.  Ahmet Yildiz was 26 when he was gunned down outside his home. Ahmet’s father, who is being tried in absentia for allegedly murdering his son, has been evading justice for the past three years.

“I am honored to receive this recognition of my work by the Golden Orange jury,” says Norayr Kasper, who is the cinematographer of over 30 films, including Atom Egoyan’s CALENDAR. “Mehmet and Caner involved me from the beginning stages of this project and invited me to contribute with a specific style toward constructing a distinct visual narrative,” continues Kasper, “their sensibilities, dedication to excellence, and attention to detail greatly impressed me. I was also drawn to the subject matter, and its relevance in raising awareness of this important issue.”

It is worth noting that Harutyun Khachatryan’s documentary “Border” won Best Film at the Golden Orange Film Festival in 2009.

Co-director Mehmet Binay accepted the award on Mr. Kasper’s behalf and thanked him for “painting this film as a tableau.”