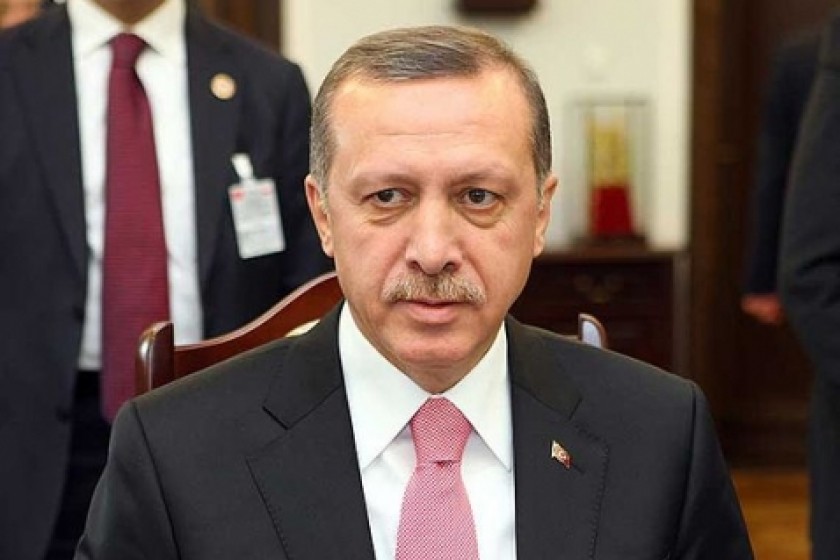 Turkey: 'It’s Hard to be a Hero', says Journalism Group as Dozens of Reporters Sued

More than 60 journalists have been targeted by 100 lawsuits since a corruption probe incriminated government ministers in 2013, according to a prominent member of the Turkish Journalism Association (TGC).

Turkish press reports that Mustafa Kuleli, general secretary of the TGC, used a meeting with Johannes Hahn, the EU Commissioner for European Neighborhood Policy and Enlargement Negotiations, to describe how lawsuits have contributed to increasingly repressive reporting conditions in Turkey.

Kuleli said a combination of increased pressures and low salaries makes it difficult for journalists to be "heroes of press freedom".

In turn, Hahn reportedly remarked that EU candidate countries such as Turkey are expected to maintain basic standards in labor rights and media freedom, such as allowing journalists to form a union.

He said the European Commission and the TGC would cooperate on the issue in the future.

Since his election in August, President Tayyip Erdogan has launched lawsuits against dozens of journalists who reported on a series of controversial graft investigations overseen by the prosecutor’s office in December 2013, when he was prime minister. The first probe named senior politicians, and leaks suggested that the second could implicate Erdogan's sons.

At the time the scandal broke, Erdogan branded it a "coup attempt" by followers of rival Islamic opinion leader Fetullah Gulen and shut the probes down. In a backlash against the investigation, Erdogan ordered the arrests of dozens of police including Istanbul’s former anti-terror police chief. According to Reuters, the shake-up saw the reassignment of thousands of police officers and hundreds of judges and prosecutors.

The journalists facing legal action are accused of “insulting” the President and at least 10 have already been sentenced to prison terms.

Media groups and international watchdogs have repeatedly voiced warnings over an accelerating decline in press freedom in Turkey.

The Reporters Without Borders 2015 Press Freedom Index ranks Turkey 149th out of 180 countries. Freedom House downgraded Turkey's Press Freedom from "partly free" in 2013 to "not free" in 2014, citing the harassment and firings of journalists who covered politically sensitive stories.

Hurriyet reports that an omnibus bill now being debated in Turkish Parliament will grant the state’s Telecommunications Directorate the power to remove internet content deemed a threat to "protection of national security and public order".

Under a key article of the bill that was approved last week, the prime minister can order a website to be shut down within four hours. The bill also allows for the punishment of social media users who share banned content.