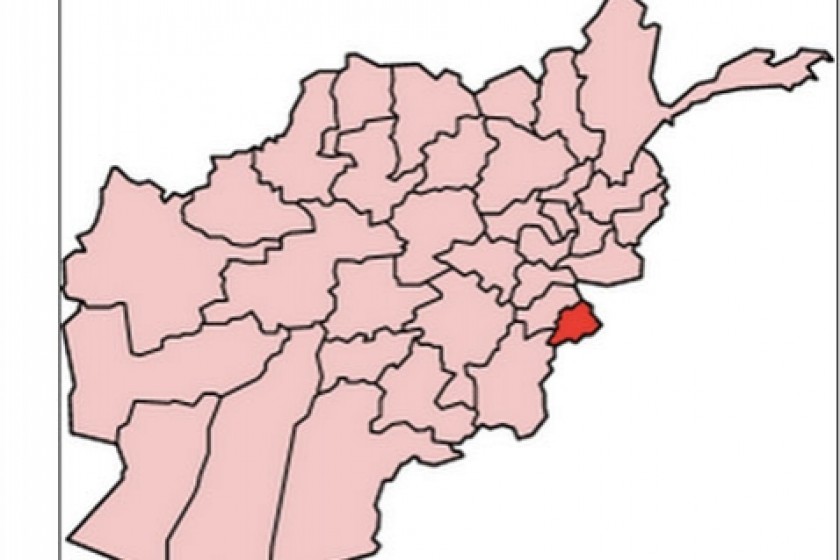 An anti-corruption rally in eastern Afghanistan ended in tragedy on Thursday when a suicide bomber detonated his explosives near the crowd, killing at least 16 people and injuring 40, according to police.

Khost Province, AfghanistanProtesters had been gathering for nearly a week in front of the home of the acting governor of the Khost province, Abdul Jabar Naeemi. They accuse him of corruption and land-grabs, according to the Guardian. The Afghani interior ministry reported 17 deaths and 37 wounded.

President Ashraf Ghani expressed his condolences and indignation. “The killing of innocent people during peaceful demonstrations, which is a civic right of a country’s citizens, is an unforgivable and savage act,” he said.

“These illegal armed individuals are not only creating problems for government officials, but also disrupting traffic in the city,” said Mohammad on Sunday, according to Pahjwok Afghan News.

Corruption is a persistent and widespread feature of life in Afghanistan, a factor analysts say is propagating the existence of violent factions in the region.

In an interview with Reuters, Chayes said, “The corruption of the Afghan government and the real and perceived role of Western interveners in enabling it drove people into the arms of the Taliban.”

The International Business Times reports that the Taliban denied responsibility for the attack.

The United Nations Assistance Mission in Afghanistan (UNAMA) reported in February 2015 that 2014 was theworst year for civilian deaths in the country since 2009, with a 22 percent rise in fatalities since 2013.

UNAMA attributed a large fraction of the death toll to the increased use of explosive weapons systems in ground conflict.

The attack comes a week after United States president Barack Obama reversed a decision to withdraw 5,000 troops from the country by the end of the year, according to Al Jazeera.