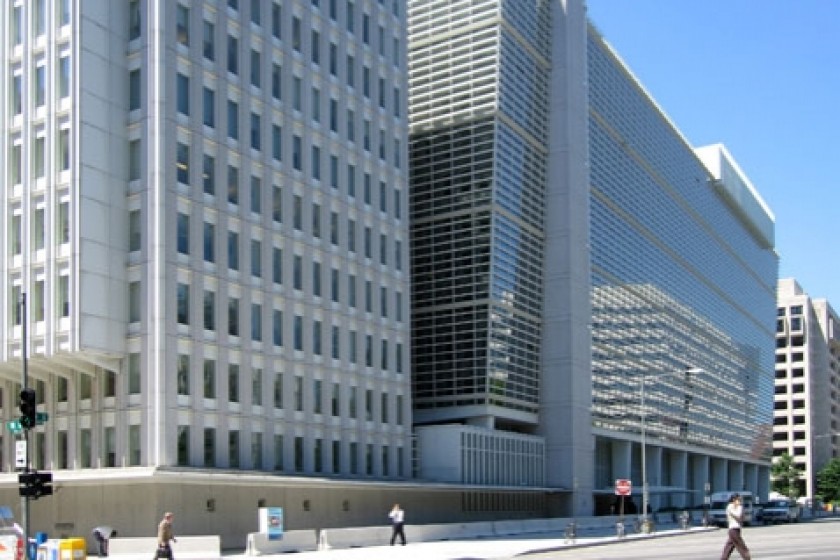 According to “Evicted and Abandoned”, a  recent global investigation issued by The International Consortium of Investigative Journalists (ICIJ), an estimated 440  people in Armenia have been physically or economically displaced by the World Bank’s Electricity Supply Reliability Project.

The above US$39 million project was approved for financing in May 2011.

In addition to the above project, the ICIJ claims that another three World Bank (WB) projects in Armenia have been cited as having confirmed or possible displacement between 2004 and 2013. (The WB doesn't have information on the effects produced by the rest).

According to the ICIJ, all four represent 7% of all WB-financed projects in Armenia.

Hetq contacted the World Bank office in Yerevan for further clarification and we were told to put our inquiry in writing. (Hetq will publish their reply as soon as we receive it)

Evicted and Abandoned is a global investigation that reveals how the World Bank Group, the powerful development lender committed to ending poverty, has regularly failed to follow its own rules for protecting vulnerable populations.

In all, more than 50 journalists from 21 countries worked together to document the bank’s lapses and show their consequences for people around the globe. The reporting team traveled to affected communities in more than a dozen countries – including indigenous hamlets in the Peruvian Andes, fishing settlements along India’s northwest coast and a war-scarred village in Kosovo’s coal-mining belt.

One of the key findings of the investigation is that over the last decade, projects funded by the World Bank have physically or economically displaced an estimated 3.4 million people, forcing them from their homes, taking their land or damaging their livelihoods.