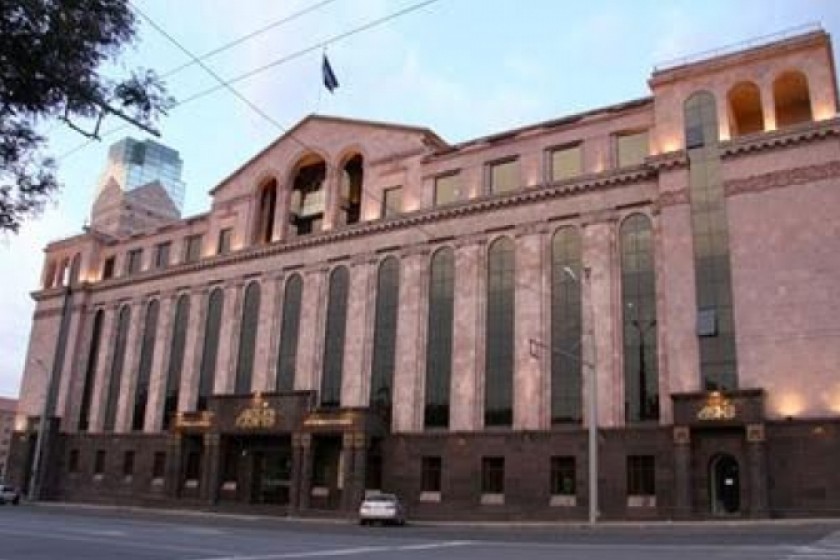 Shady Deal: Ardshininvest Bank’s $9.1 Loan to a Company Registered in the Seychelles

In the past, Hetq has investigated the shady dealings involving banks in Armenia and offshore companies. Millions in loans have mysteriously disappeared in the corporate labyrinth that seemingly operates outside the legal realm.

But, in the case of Armenia, such transactions are agreed to in advance with the country’s Central Bank.

Here is yet another story that follows the trail of a US$9.1 million loan issued by Ardshininvest Bank  to a company called Grig el Met Ltd. that is owned in turn by a company registered in the Seychelles.

Grig had put up farming machinery and property as collateral for the loan, but the following two assets were primary:

In September 2013, the Kentron and Nork-Marash Court of Jurisdiction declared Grig el Met insolvent.  As a result, Asti Trading Ltd., which had supplied the poultry plant owned by Grig with feed additives and vaccines, sued the company for 40.7 million AMD.

The case dragged on in the courts. Asti Trading then submitted a document to the Prosecutor General’s Office charging Grig with illegal activities, faked purchase documents, and a criminal conspiracy designed to bankrupt the company on purpose.

Asti Trading attorney Tigran Muradyan says there is evidence in several episodes of the loan history pointing to the participation of a criminal gang.

On March 23, 2013, Ardshininvest Bank petitioned the court not to set a moratorium on the assets that Grig el Met has put up as collateral; i.e., the bank wanted to sell off those assets.

On October 1, 2013 the Kentron and Nork-Marash Court sustained the petition of Ardshininvest Bank.  As a result, the bank was granted permission to sell off the assets. Even though the property at #1 Northern Boulevards was estimated to have a market value of 1.327 billion AMD (appraised by Tigris Ltd), the bank sold the property at the lower price of 843.3 million AMD. 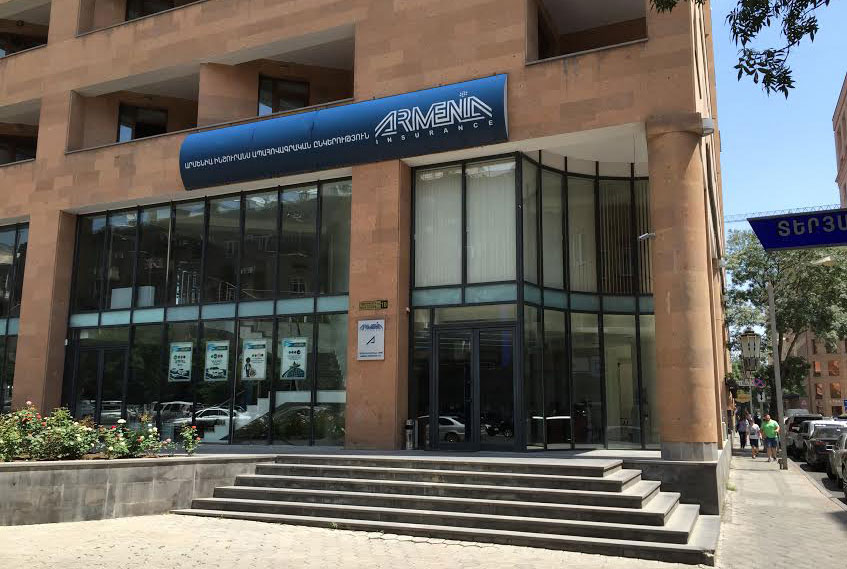 The buyer was none other than Ardshininvest Bank CJSC.

Tigran Muradyan argues that Ardshininvest Bank used a faulty conclusion provided Armexpertise Ltd. for the sale of the commercial property at #1 Northern Avenue since they compared it with a residential building.

“I discussed this appraisal with several experts in the field and they agreed that it would serve as a basis, at minimum, for the appraiser to have his license withdrawn. Illegal dealings took place during the Grig el Met bankruptcy process, resulting in real estate being sold for 483 million less. If the property had been sold at real market value, Asti Trading could have recouped its 40.7 million claim due to the 483 million difference,” says Muradyan.

There’s another interesting fact in this case. Armenia’s State Revenue Committee (SRC) was also seeking 79 million AMD in the Grig el Met bankruptcy. This means that Grig didn’t pay its obligations to the national budget. Nevertheless the SRC (now the Ministry of Finance) isn’t trying to force the company to pay its debt.

From studying the documents and given the position of Ardshininvest Bank it becomes clear that there never was a 3.9 billion demand – Grig el Met never had such a large demand against the bank. In other words, the bank put the non-existent demand as a basis for the loan contract merely to show that the loan was secured.

“If this fact is sustained in competent legal circles then it will mean that the object of collateral was faked and that a fake sales contract was drafted and executed,” says attorney Tigran Muradyan.

The shadowy owners of the offshore Grig el Met

At the crux of this loan story, of course, is the Ajanta Assets Corporation registered in the Seychelles in 2009. It owns 99.99% of the shares of Grig el Met. The director of Ajanta is Susanna Allakhverdiyeva. It’s nearly impossible to get any information about her given that the Seychelles lies in an offshore zone.

But there is a court document that reveals the owners of Ajanta Assets. Their names provide some answers to various questions.

Studying the document it becomes clear that based on an February 24, 2013 decision Ajanta Assets obtained the 76.49% shares that  Grigor Poghosyan owned in Grig el Met for the sum of 929.138 million AMD. According to another decision that same day, Ajanta Assets purchased 23.5% of the 23.51% shares that Anoushavan Danielyan owned in Grig el Met. (Danielyan is a former Artsakh prime minister). Prior to receiving the loan Danielyan was on the bank’s management board. In other words, He gave a loan to his own company.

It’s difficult to predict whether a criminal investigation will be launched based on these facts.

Banks in Armenia have become untouchable fortresses. They are under the protection of the government and can operate as they please because they do the government’s bidding