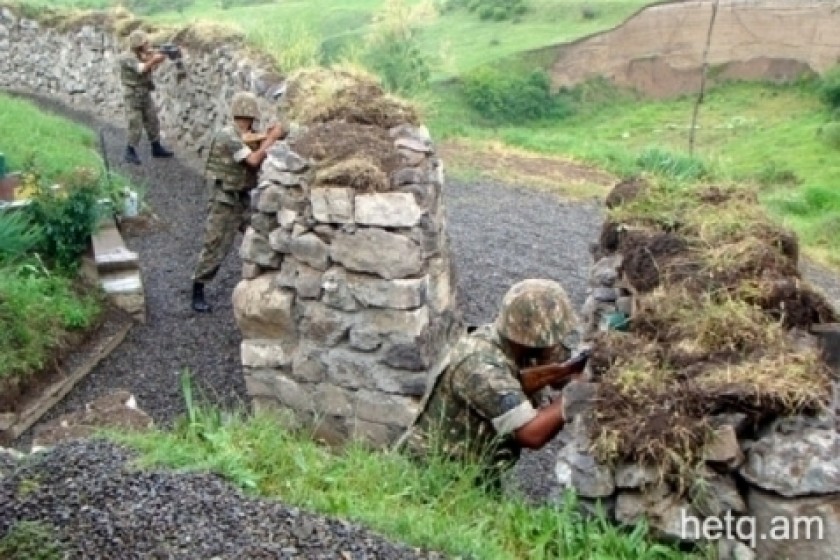 The Artsakh Defense Army (ADA) has issued a public warning to Azerbaijan that if it continues its recent intensification of military operations along the Line of Contact it will lead to severe repercussions for Baku.

In its statement, the ADA argues that Baku has adopted criminal tactics designed to move the overall situation to a war scenario.

The ADA says that Azerbaijan no longer portrays its military actions at a response to moves made by the Armenian side, as in the past, but as an outright show of force.

The ADA says that it is informing Azerbaijan’s defense ministry and international organizations working for a peaceful settlement of the conflict, particularly the OSCE Minsk Group, that Baku bears the full responsibility for whatever consequences may result from its continued military provocations.