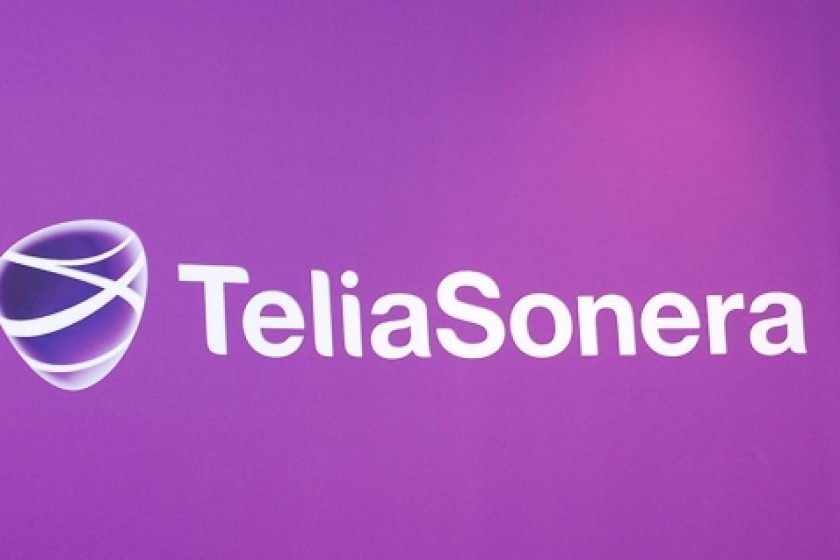 TeliaSonera, the Swedish telecoms giant which has been linked by investigations to alleged multi-million dollar corruption in Azerbaijan and Uzbekistan, has announced that it is leaving the Eurasian market.

In a Thursday press release, the company claims that “a process has been initiated in order to reduce the presence in Region Eurasia and over time fully leave”.

It said the company sought to focus more on developing its operations in European countries.

Johan Dennelind, president and CEO of the company, said: “Thanks to two years of hard work to improve the Eurasian operations, not least from a corporate governance and sustainability perspective, we now have better and more well-managed companies which we believe others can successfully develop further.”

However, TeliaSonera's recent history in Eurasia hinted at a different reason.

The company has been hit by a series of investigations into corruption in its operations in Azerbaijan and Uzbekistan.

In May, journalists from OCCRP, the Swedish TV show “Uppdrag Granskning” (“Mission Investigate”) and Swedish News Agency TT, published the results of their three-month investigation into TeliaSonera's business in Azerbaijan.

They found that the company had helped the family of Azeri President Ilham Aliyev take over his country's stake in telecom firm Azercell, worth at least US$ 709 million, through a deal in 2008.

In exchange, TeliaSonera received all necessary permits to operate in Azerbaijan,as well as preferential treatment.

In the case of Uzbekistan, OCCRP reported that TeliaSonera bribed Gulnara Karimova, the eldest daughter of the President, with more than one billion dollars to obtain permissions to operate in the country.

In both of these countries, TeliaSonera admits that they did not know exactly who owns their local partner companies.