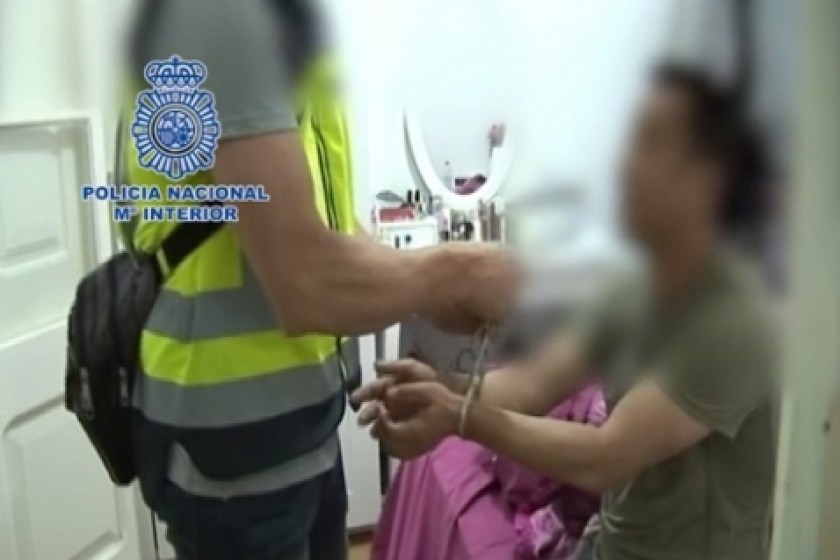 Spanish authorities have arrested 89 people in a crackdown on a large human trafficking network allegedly run by Chinese and Pakistani nationals.

Police described Saturday how Chinese nationals had been accommodated in apartments in the north-east of Spain before being smuggled further to the UK, Ireland, Canada and the United States.

Police say the migrants carried forged documents, or ID that was not their own.

Fees paid by migrants to the smugglers varied depending on destination, with an average of about € 20,000 Euros (US$ 22,787) per person. Half would be paid up front, and the other half upon arrival.

Police say that if migrants refused to pay the second half, their ID documents were stolen and their families in China threatened and extorted.

A preliminary investigation into the smuggling group was launched in June 2013 after several people of Asian decent were arrested at Spanish airports for attempting to enter the country using fake passports.

The operation was supported by French and British authorities as well as the European Union's police force Europol.

Of the 89 arrested, all were charged with forgery and offenses against the rights of foreign nationals.

Four of them additionally charged with belonging to a criminal organization.