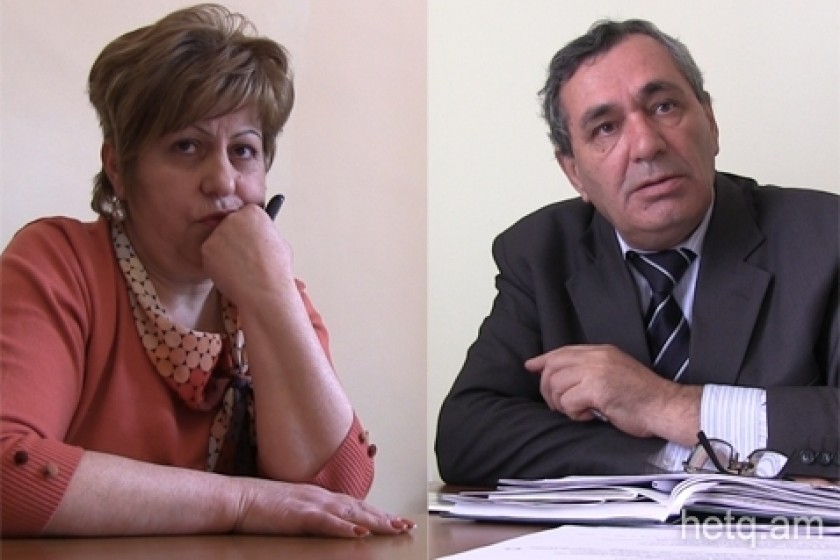 Gayaneh Margaryan, a former director of the Byureghavan Boarding School, has been arrested and charged with using torture against children under her care and for financial misconduct during her term in office.

The charges were based on a preliminary examination of the situation at the boarding school by Armenia’s Investigative Committee.

The committee found evidence that various officials at the boarding school had embezzled large sums of money and had, on occasion, subjected the kids to physical and psychological torture.

Filaret Berikyan, Deputy Chair of the Standing Committee on Social Affairs at Armenia’s National Assembly, who had sponsored Margaryan for the job received a ‘stern admonishment’ from the prime minister’s office.

Margaryan was charged with Article 179 of the Criminal Code (Squandering or Embezzlement), Article 314(Official Forgery), and Article 119 (Torture).

The school’s chief accountant and personnel director at the time were also charged with embezzlement.

The case has been sent to the state prosecutor’s office.