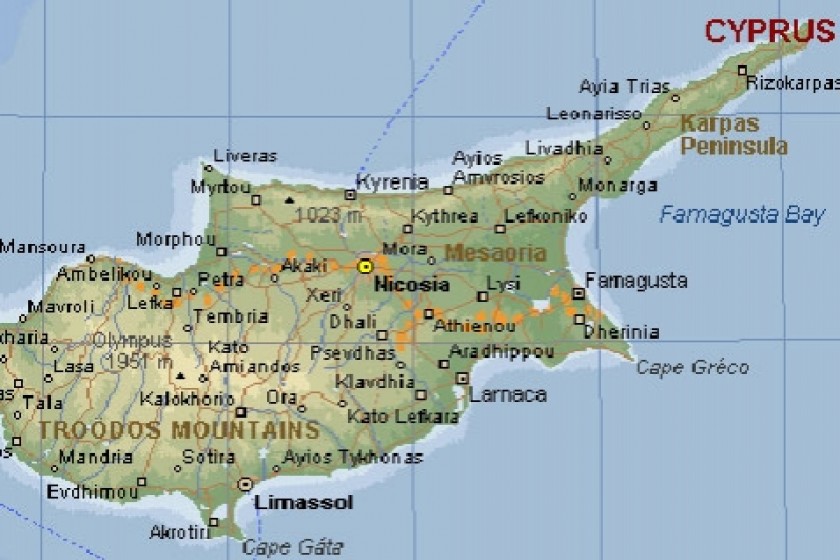 The Cyprus Ministry of Foreign Affairs today issued the following statement regarding the fighting in Artsakh.

The Government of the Republic of Cyprus monitors closely the worrying developments in Nagorno-Karabakh/Artsakh, following the violations of the armistice line from Azerbaijani military forces.

We denounce the use of force and the loss of life, particularly civilian casualties, and we urge Azerbaijan to respect the status quo ante. There is no alternative to the peaceful settlement of the conflict and the Cypriot Government highlights the important role of the OSCE Minsk Group and the three co-Chairs towards this end. At the same time, we urge Turkey to refrain from any activities and statements that further destabilize the unfolding situation.