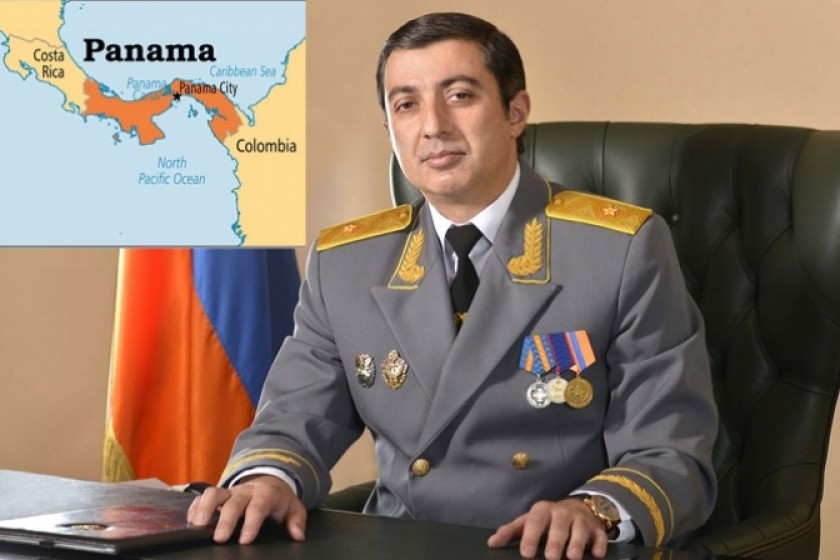 Poghosyan’s resignation comes on the heels of recent revelations that he owns shares in three companies registered in Panama.

Hetq has written about Poghosyan’s concealment of various businesses he’s involved in and the fact that’s he’s using the offshore zone to hide taxable income.

Minutes ago, the Compulsory Enforcement Service issued the following statement on behalf of Poghosyan.

“My name has recently surfaced in the Armenian and international press regarding the Panama offshore matter. I am saddened that my name is being raised alongside the family of Azerbaijani President Ilham Aliev, who has actually privatized billions of dollars. I find it unacceptable that I might be the reason for any possible comparison to be drawn between my country and despotic Azerbaijan. Thus, I have tendered my resignation. I will publicly respond to the offshore reports as a civilian, with no state levers at my disposal.”