Yerevan police have closed the road leading to the Erebouni Police Department that had been taken over earlier today by a group of armed men.

A Hetq reporter on the scene has sent the following photos.

According to the RFE/RL Armenian Service, police cars and armored vehicles have blocked the road.

Varouzhan Avetisyan, a member of the Founding Parliament opposition group, says that those who seized the police station are members of the group and are demanding the release of Jirayr Sefilyan.

Sefilyan, a well-known opposition activist and Artsakh War veteran, was arrested on June 20 on suspicion of illegal arms trafficking and possession. 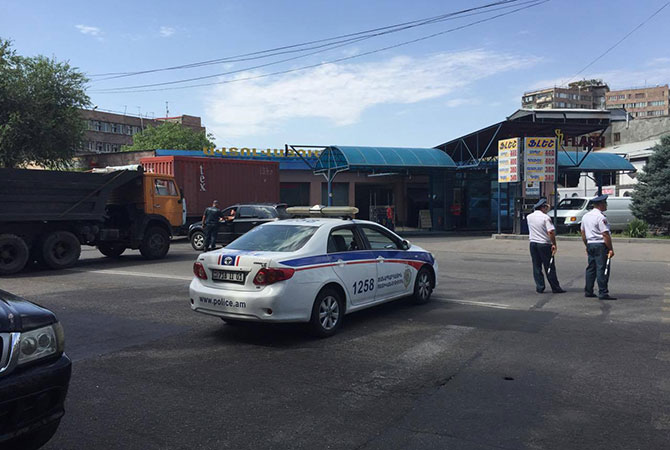 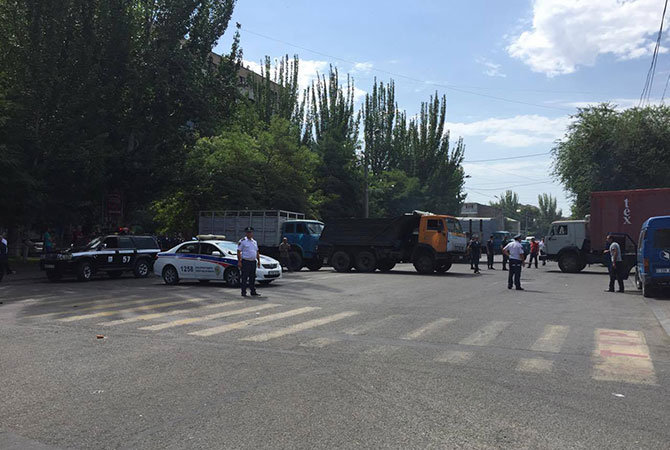