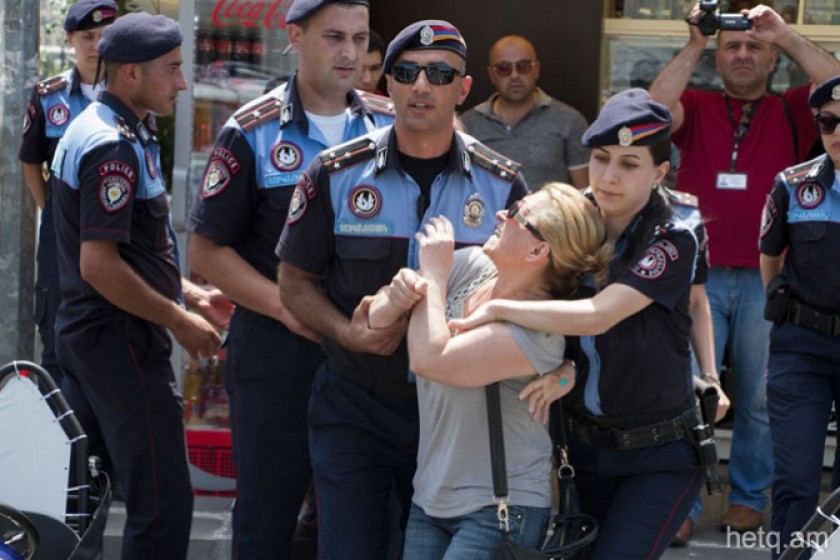 Armenia’s Human Rights Defender’s (HRD) Office says its staffers have received a number of reports of people being rounded up in Yerevan by the police in the aftermath of today’s seizure of a local police station and the taking of hostages.

The HRD says it is following up on all such reports appearing in the press and that its staffers have visited several of those detained and being held at police units.  The number of people so detained hasn’t been verified.