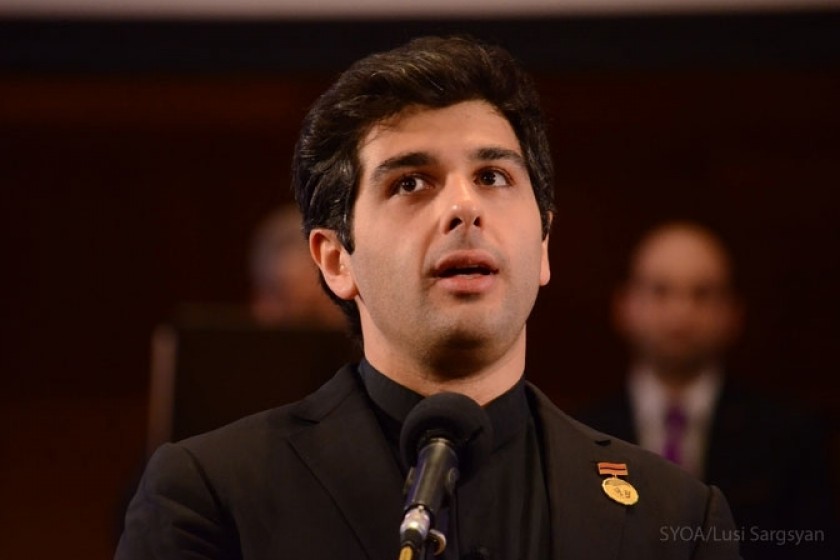 Armenia’s Ministry of Culture will allocate 100.8 million AMD ($212,000) to a NGO run by the son of an advisor to Armenian President Serzh Sargsyan.

The money is to go to the Support Classical Music NGO in order to organize a holiday commemoration of the 25th anniversary of Armenia’s independence no September 21.

Sergey Smbatyan is the president of the NGO. Sergey’s father is Armen Smbatyan, an adviser to President Sargsyan.

For comparative purposes, it should be noted that in 2016 the government allocated 64.8 million AMD to the Ministry of Culture for supporting the publication of literature, including the works of young writers, children’s and diasporan literature, and translations.