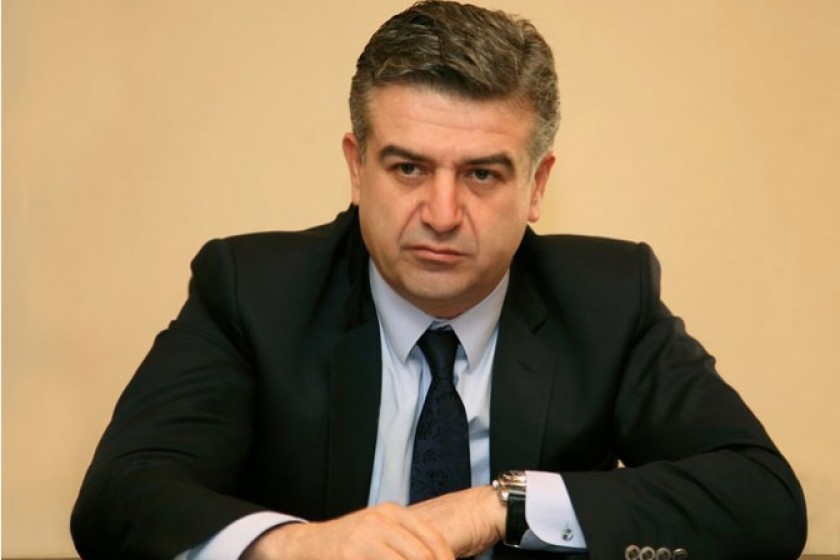 Business Interests of Armenia’s Next Prime Minister; Everything Registered in Names of Family Members

Like Hovik Abrahamyan, the Armenian prime minister he'll replace, Karen Karapetyan’s business interests in Armenia are registered in the name of his family members. 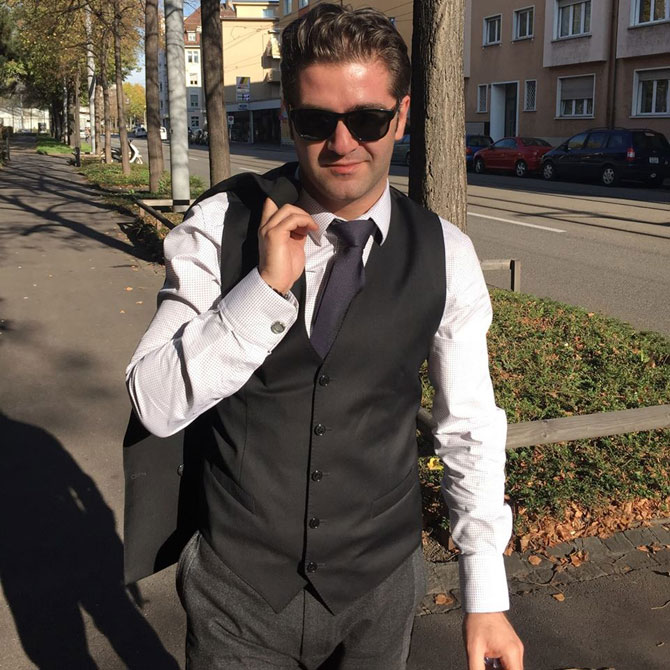 By way of a short bio, Karen Karapetyan served as mayor of the Armenian capital from Dec. 2010- Sept. 2011. Before becoming mayor, Karapetyan was chief executive of the Armenian-Russian joint ventureArmRosGazprom.

So what business does Karapetyan own in Armenia, albeit indirectly.

Tigran Karapetyan owns a 50% stake in a women’s’ lingerie store in Yerevan called Women’s Secret. The other 50% is owned by Dalma Garden Mall director Edgar Khachatryan.

The Karapetyan family is also partnered with Samvel Karapetyan, a businessman based in Russia who owns the Tashir Group.

Tigran Karapetyan owns 1% in Dalma Invest Ltd. The other 99% is owned by Holt Holding and Finance, a company registered in the British Virgin Islands. 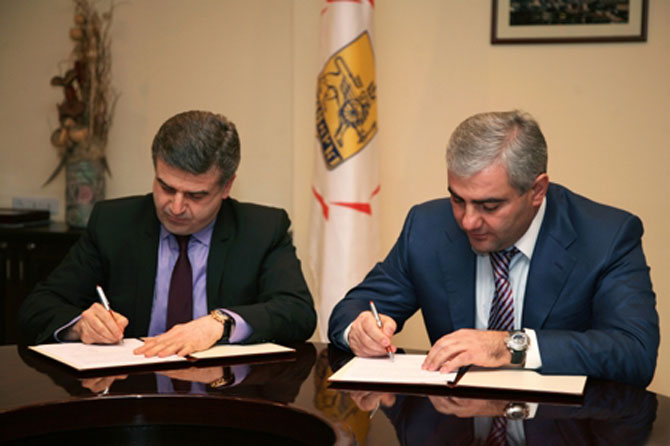 Karen Karapetyan signed a comprehensive investment agreement with Tashir Group in 2011. The agreement calls for the construction of a commercial and entertainment complex on the grounds of Dalma Garden Mall in Yerevan.

Tigran Karapetyan’s name also shows up on documents related to Erebuni Plaza Ltd. While he owns a small stake in the company, it can’t be ruled out that the Karapetyans are behind the major stockholder – Kliff Trade and Inv. Inc. 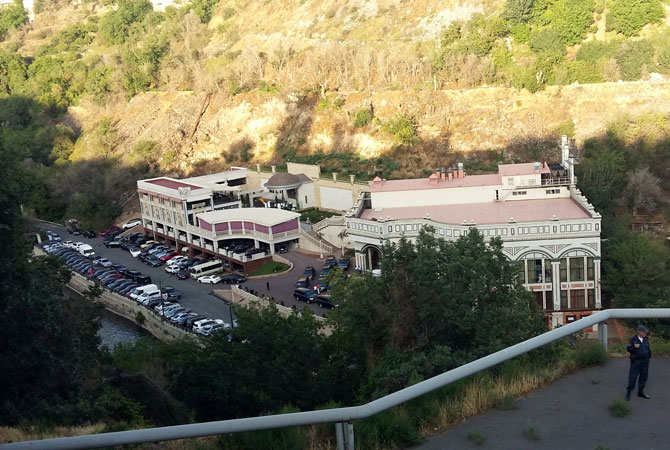 AEJ Service, a natural gas company, was founded by Karen Karapetyan’s brother Vladimir. The brother sold his shares in 2009.

Kerbedanz CJSC., a high-end watch and jewelry retailer, is registered at the home address of the Karapetyans. The company is part of the Kerbedanz brand registered in Switzerland with affiliates around the world. Tigran Karapetyan is the director of Kerbedanz CJSC. 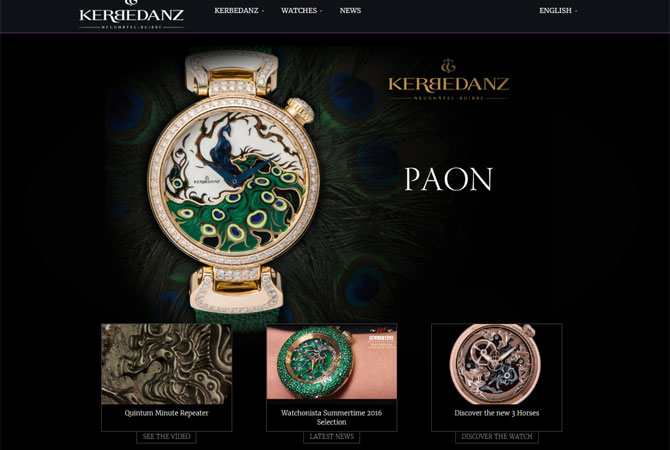 Artsoleil Ltd., a retailer of gasoline, is owned equally by Tigran Karapetyan and Armen Mkrtchyan.

According to Armenia’s State Revenue Committee (SRC), Adjara 1 is a wholesaler of computers and software.

As regards the other two companies, the SRC has merely categorized them as engaged in “other services”.

The next prime minister of Armenia has extensive business interests in Russia. He building a chain of gas stations in Moscow and is partnering with Samvel Karapetyan in other businesses.