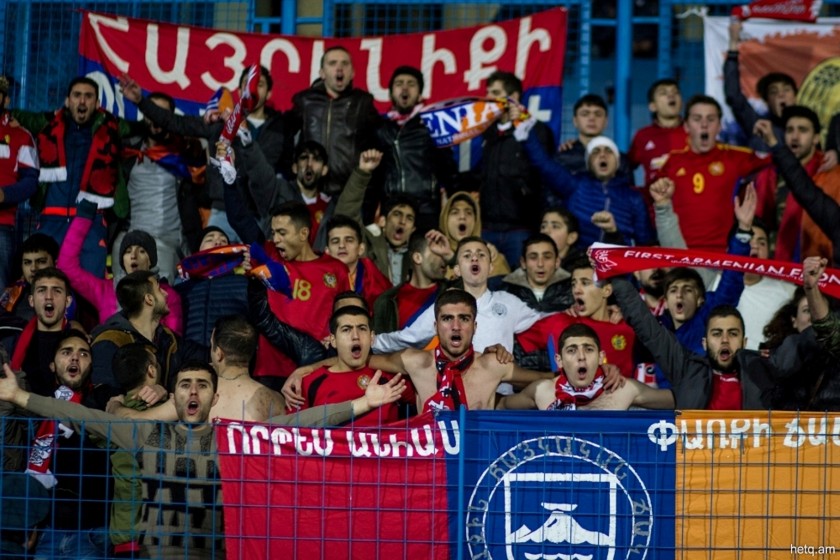 It was the first win for Armenia in the qualifiers.

With one win and three losses so far, Armenia is in 5th place in the group with three points.

Armenia was down 2-0 going into the second half of play, that saw goals by Artak Grigoryan, Varazdat Haroyan and Gevorg Ghazaryan, who scored a last-minute winner. 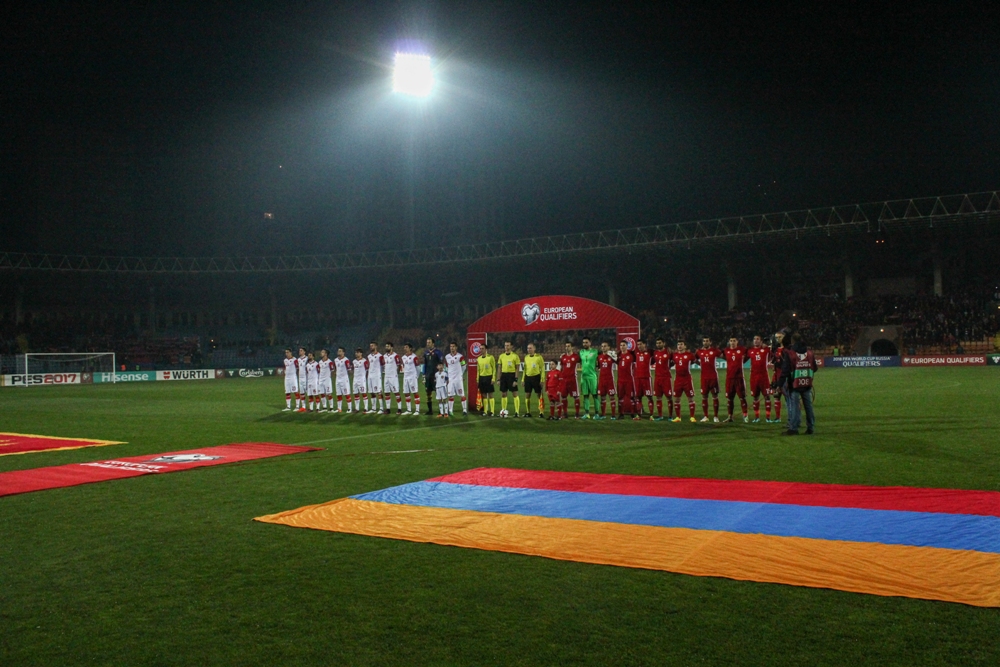 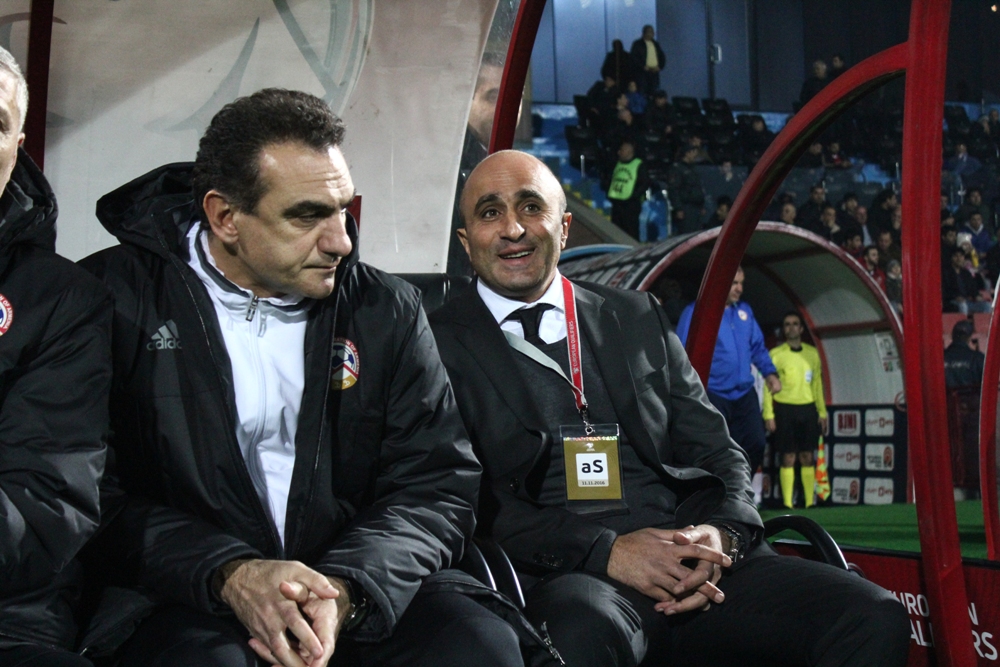 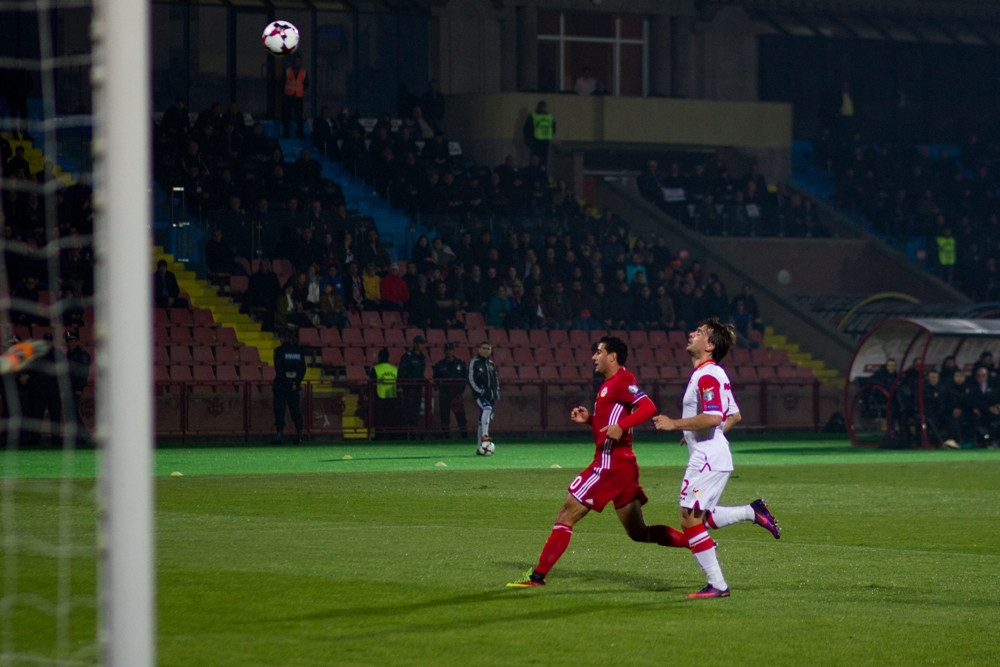 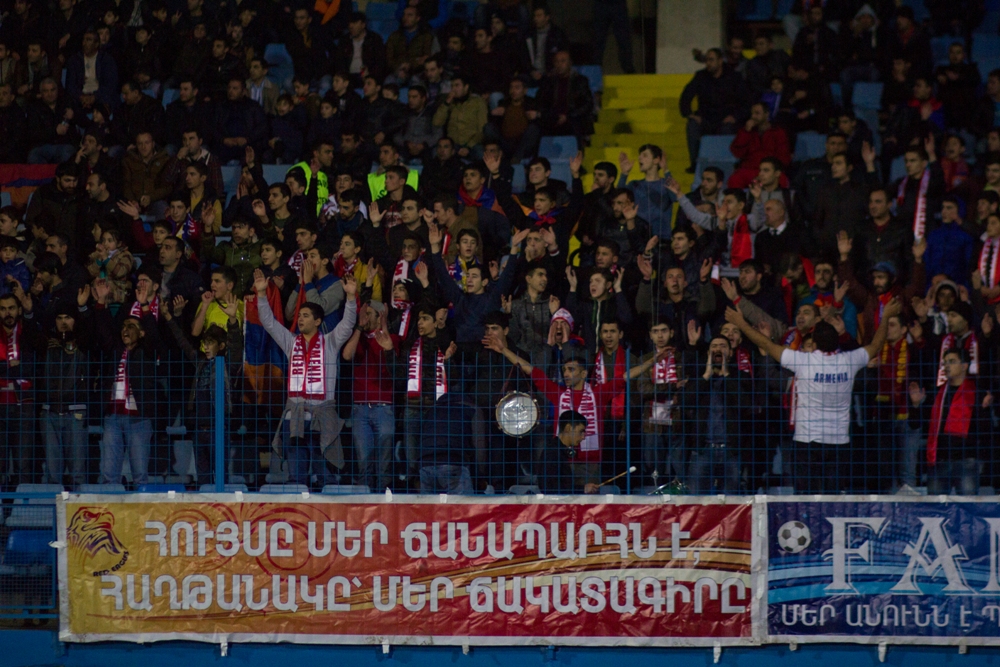 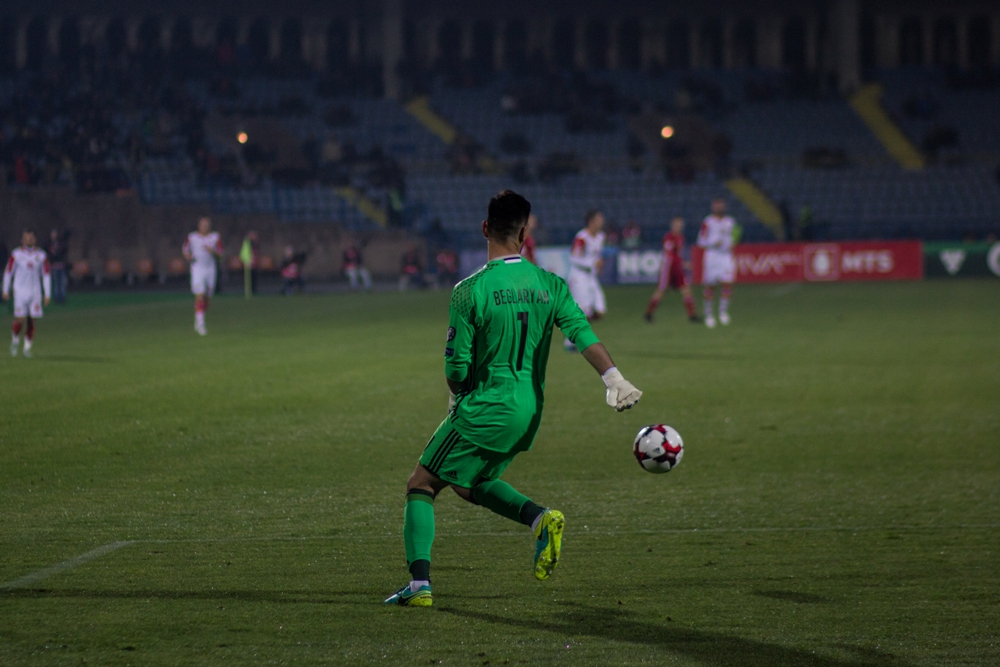 Armenia goalkeeper comes off his line several times in the match. Coach Petrosyan tells Hetq after the game that he will have a talk with the inexperienced Beglaryan. 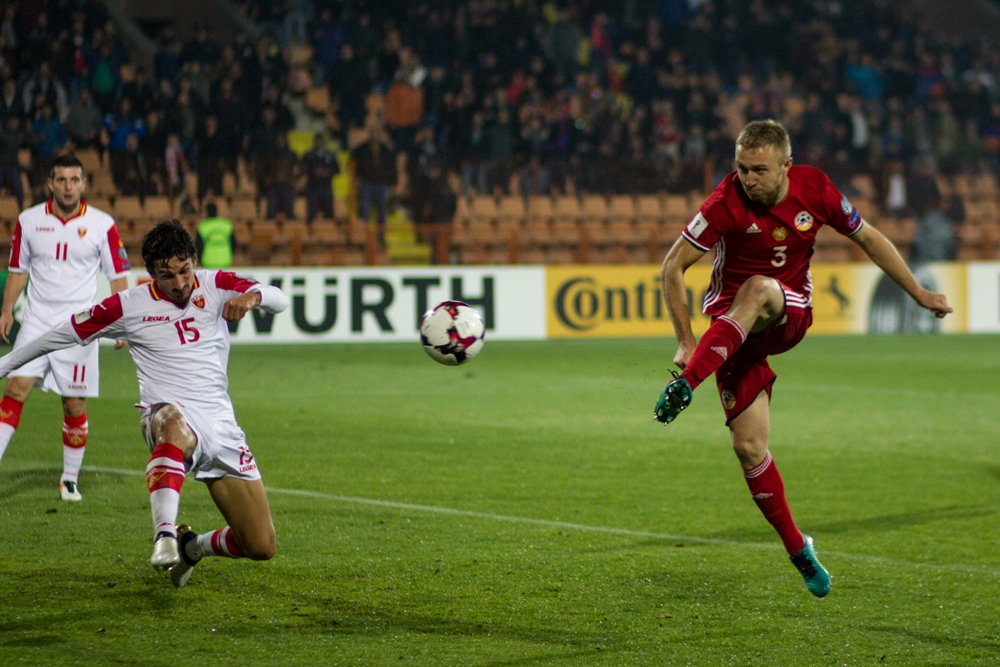 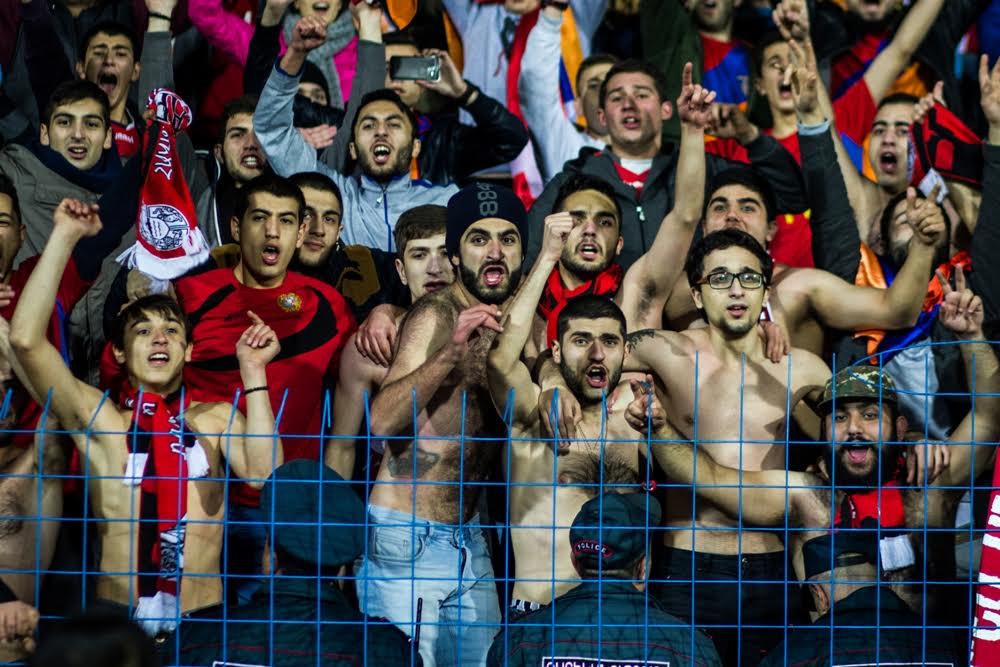 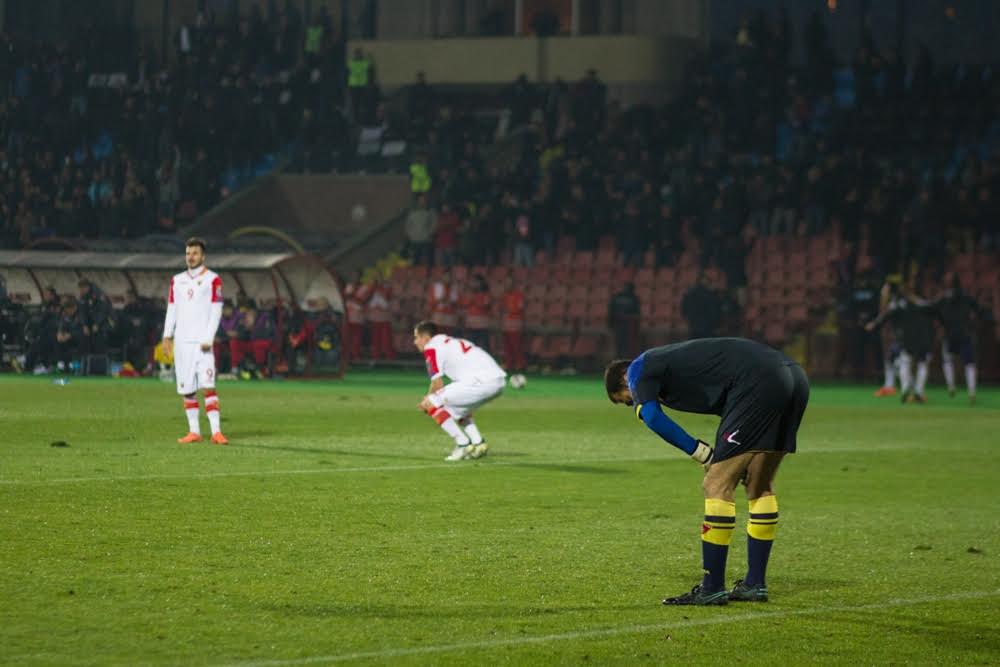 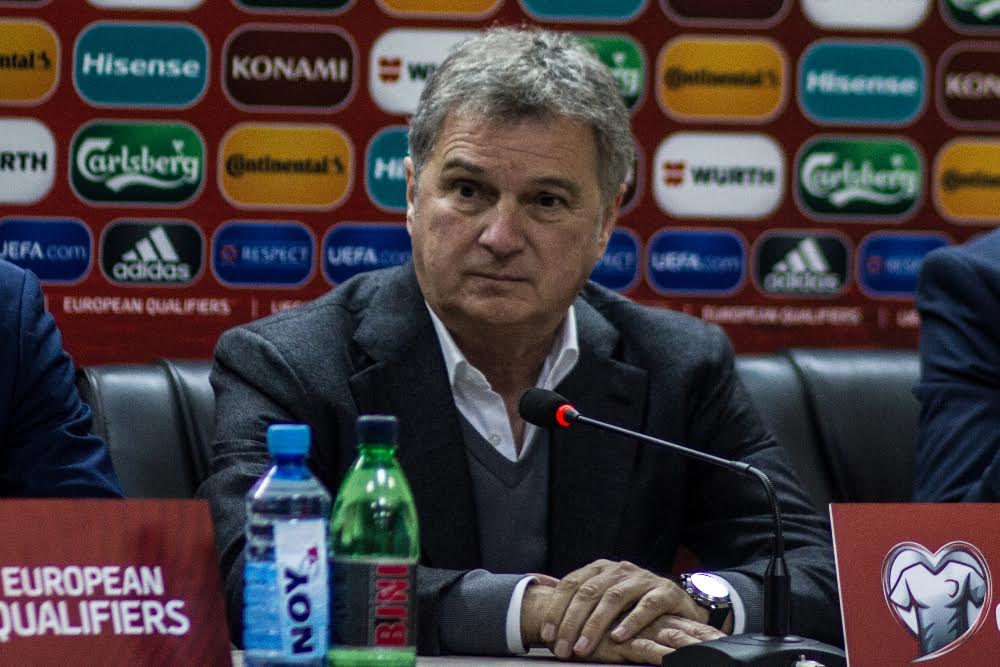 Montenegro coach Ljubiša Tumbakovic - "I'm flabbergasted. It was a shock." 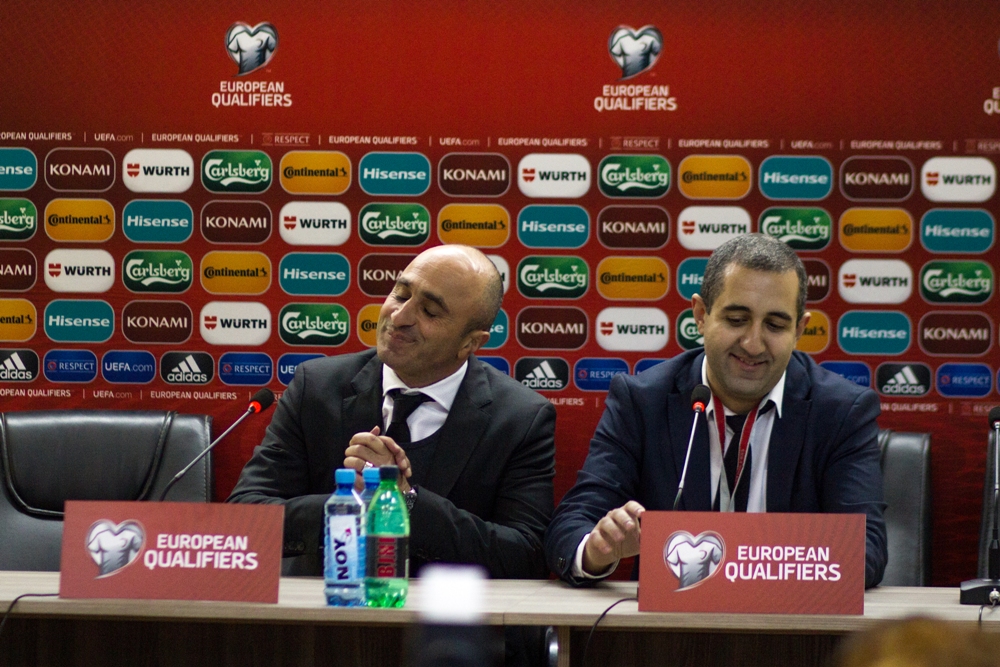 Coach Petrosyan - "After the final whistle I didn't enter the locker room. It was an emotional moment for me and I wanted to be alone to savor it."