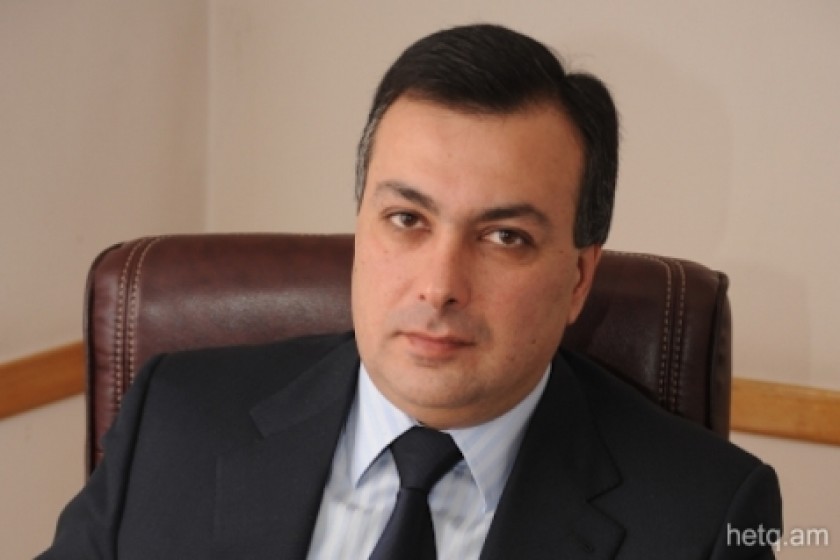 Wrapping up 2016 at a press conference today in Yerevan, Armenia’s recently appointed Minister of Culture Armen Amiryan said that he is planning new initiatives for the new year.

“In the past, we supported contemporary writers and publishers by covering 50% or some percentage of book costs. Today, we propose to buy published books, not to sell them in the market, and to distribute them to libraries, schools and institutions in the diaspora,” the minister told reporters.

Amiryan said that a new television program will be launched at the start of 2017 with the participation of five publishers, thirty intellectuals and fifteen writers, each presenting one of their works.

The minister said that the government is trying to create new types of bookstores and libraries and that, in collaboration with the private sector, a family entertainment center will be built.

The country’s museums, according to Amiryan, will be furnished with auditory and visual systems that can be downloaded onto cell phones via a special application. Thus, museum goers will be able to browse the displays and receive tutorials in ten languages.

The most interesting innovation will be the launch of an electronic ticket system for museums.