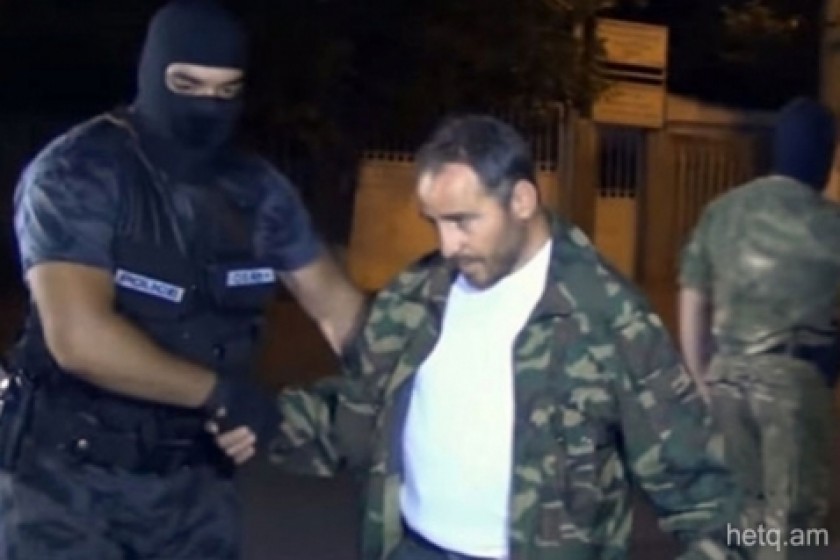 Artur Sargsyan, in pre-trial detention since July 31 for driving his car through a police cordon on July 26 to take food to members of the Sasna Dzrer armed group holed up inside a Yerevan police compound they seized, has been released according to a Facebook post by his lawyer Tigran Yegoryan.