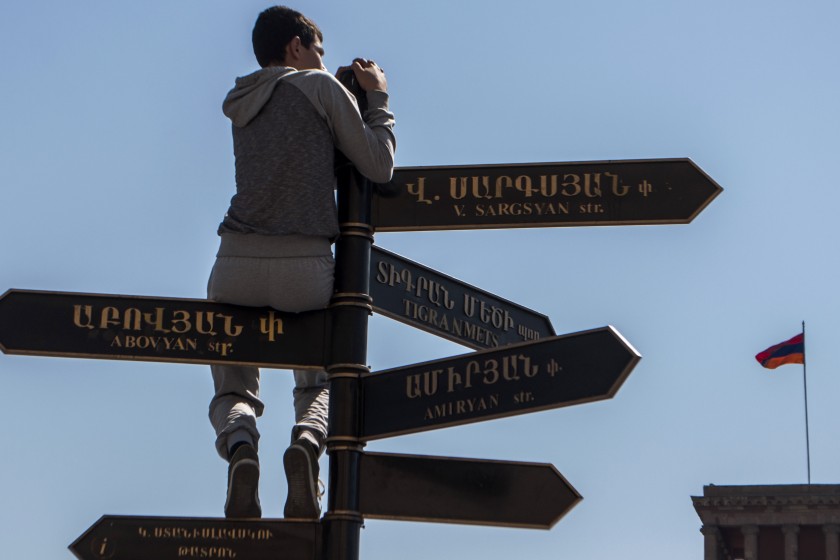 European Asylum: 90% of Armenia's Citizens Filing Requests Have Been Rejected

“We were asleep. I was woken by the sound of a female police officer by my bed, telling us that we had two hours to collect our stuff. We were returning to Armenia,” recounts Lousineh (we’ve changed her name).

In 2014, Lousineh, her husband and two children were deported from Sweden. They had been living there for six years but were refused residency status.

A year before, Sweden’s Migration Agency (SMA) had announced its intention to deport 22,000 illegal migrants, sending them “back home”. The news, announced by the Swedish Border Police Chief Patrik Engström, was reported by Aftonbladet, a large Swedish newspaper.

Lousineh and her family were living in an apartment provided by the SMA. Swedish police were thus able to track them down easily. Four police officers escorted them to Yerevan aboard a special flight. 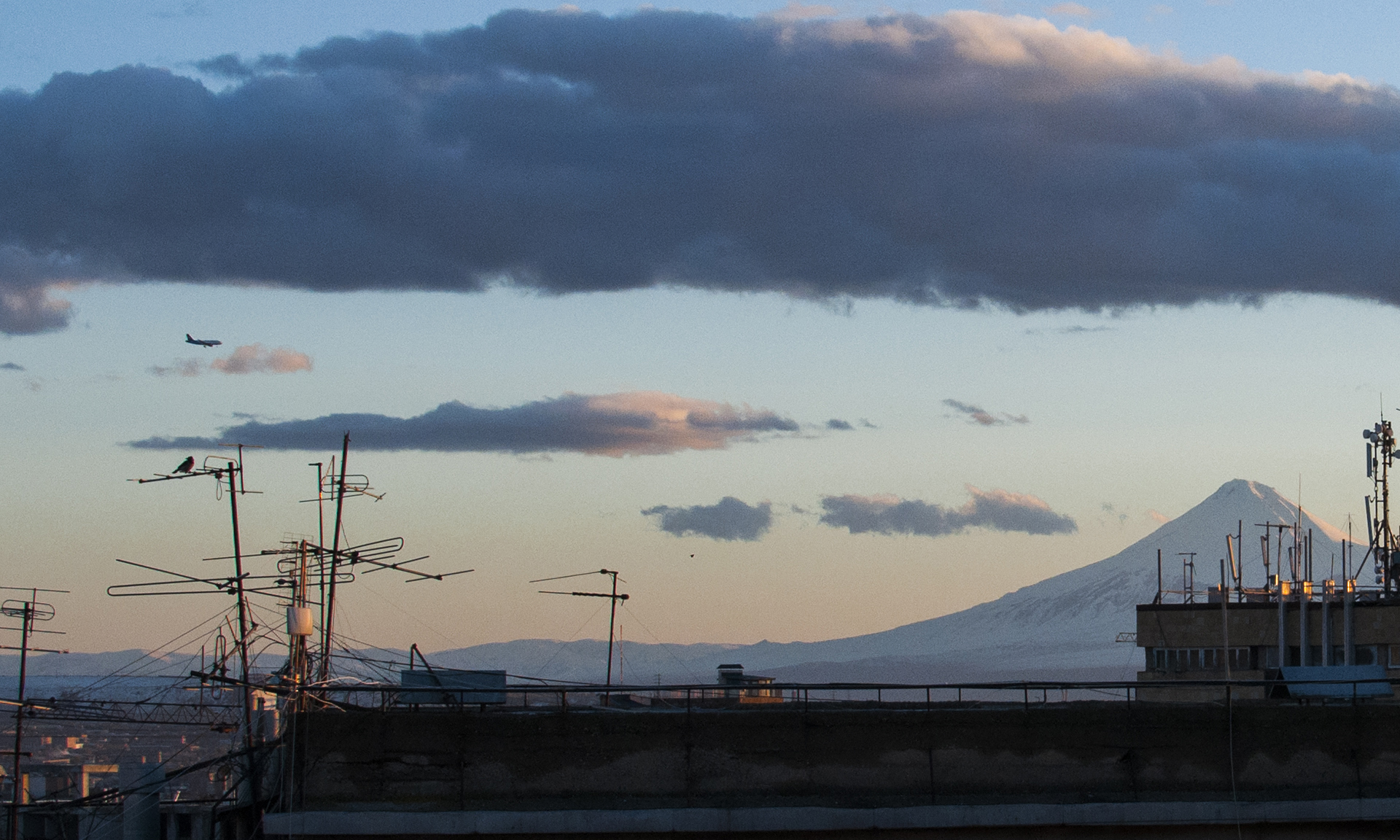 “They treated us well during the entire flight. When we reached Zvartnots [airport], the Swedish police handed our documents to the Armenian border guard who glanced at us in such a way that I immediately realized we were back in Armenia. ‘So, these are the deportees?’ asked the border guard, who started talking to us with a gruff tone. I became stressed. Our home, our belongings, the kids’ school…we left everything and found ourselves at the entry to Armenia where they reluctantly accepted us.”

Yearly, on average, 315 citizens of Armenia are forced to make the same trip back to Armenia.

According to eurostat, a European Union database, some 90% of Armenia citizens seeking asylum in European Union countries are turned down. 50% of those accepted are admitted as refugees and 30% receive humanitarian status (the sick, unaccompanied minors). The status of the remaining 20% isn’t specified.

Compared with neighboring countries, Armenia leads in the number seeking asylum. Consequently, it also leads in the number being accepted and refused. Nevertheless, fewer Azerbaijani citizens seeking asylum in the EU are refused when compared to Armenia and Georgia. Out of 100 asylum seekers from Azerbaijan, 21 were accepted.  For Armenia, the number was 11 and 8 for Georgia. In large part, this is due to the level of democratic governance in each country as measured by the Democracy Index, in which Georgia ranks 87th, Armenia-120th, and Azerbaijan-148th.

Most Armenia citizens refused asylum in EU countries remain there illegally. Only 22% of them voluntarily return or are deported back to Armenia. In 2014 and 2015, 1,305 individuals returned to Armenia – 52% voluntarily and 48% forcibly.

On average, 4,623 citizens of Armenia file asylum requests with the EU per year. That’s seven times the number (652) who voluntarily return to Armenia.

The government of Armenia offers nothing in the way of reintegration services for those deported or those voluntarily returning. The government of Liechtenstein and "Caritas Austria" have allocated 1,230,944 Euros to the Armenian Caritas NGO to carry out the Migration and Development Program (MDP), tasked with resettling such individuals in Armenia.

Tatevik Tovmasyan, a public affairs assistant at the MDP, told Hetq that the above amounts aren’t directly given to beneficiaries in cash, but rather are spent to purchase domestic animals, household appliances, to pay rent, and on other items.

Not all those returning to Armenia are covered under the MDP. It only services those who had spent a minimum of six months in the EU, Switzerland, Norway and Lichtenstein, and who applied for assistance within six months of returning and meet eligibility requirements (families with minor children, the infirmed and the elderly, one parent families, etc.) According to the Armenian Caritas NGO, 519 individuals have received reintegration assistance in the past six years.

After returning to Armenia, Lousineh and her family again left the country. The 1,500 Euros allocated by Armenian Caritas in assistance wasn’t enough to keep them in Armenia.

“Given conditions in Armenia, we weren’t able to raise our children as we wished. We tried to raise animals and start a business, but couldn’t. We decided to leave once again,” Lousineh says. 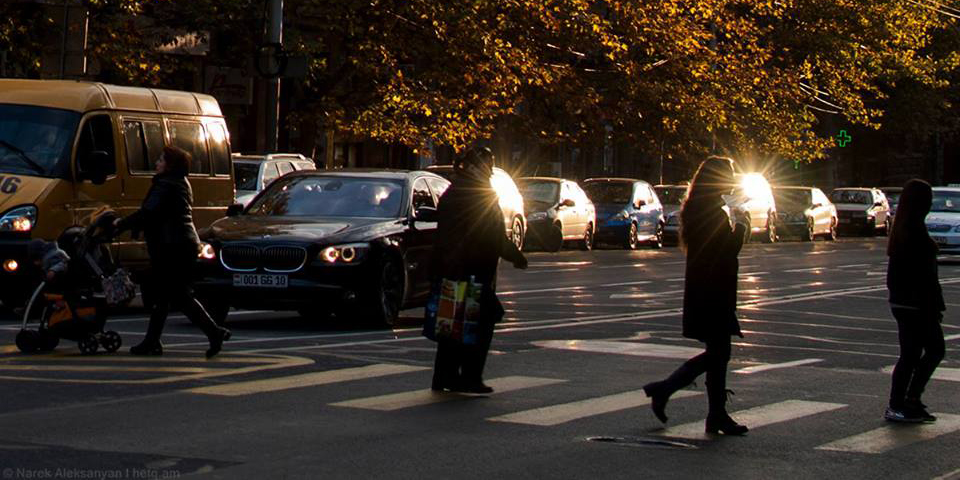 The bulk of Armenians applying for family or marriage purposes are accepted by France, Spain, Belgium, Sweden and Greece. Spain and Poland lead when it comes to work-related applications.

This article was produced during #ddjcamp, a data journalism training organized by European Youth Press - Network of Young Media Makers.