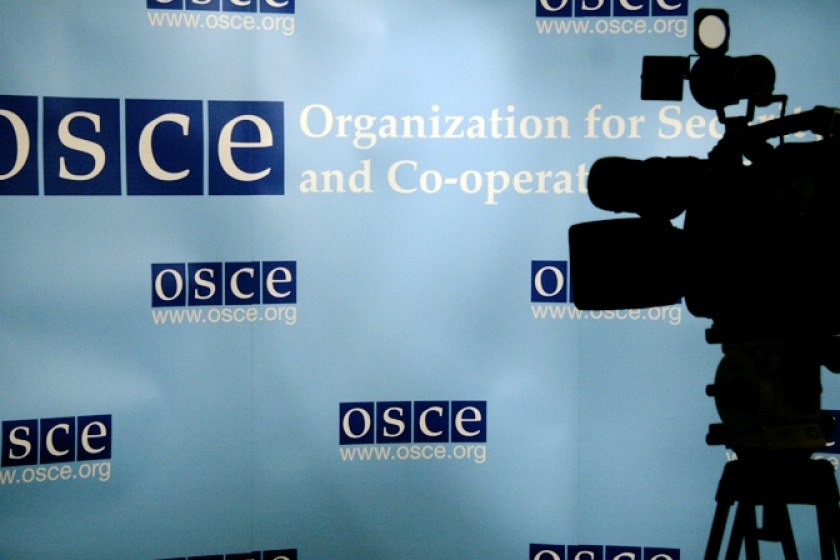 On the Possible Closure of the OSCE Office in Yerevan

The OSCE Office in Yerevan (hereafter also referred to as the Office) has been established based on the July 22, 1999 decision of the OSCE Permanent Council and started its operation on February 16, 2000 after the National Assembly of the Republic of Armenia ratified the memorandum of understanding signed between OSCE and the Armenian Ministry of Foreign Affairs. The Office is one of the key European institutions in the country. For many years it has played a vital role in prioritizing human rights principles in the work of the newly established political institutions of the Republic of Armenia.

Hereby we the undersigned civic organizations of the Republic of Armenia express our concern regarding the statements in the media on the possibility of closing the OSCE Office in Yerevan. It will cause significant damage to the development of democratic institutions and promotion of human rights in Armenia, where tangible breakthroughs have been achieved due to the work of the Office. Currently, it is one of the key actors in Armenia that manages to push forward democratic values in the agendas of the government.

It is noteworthy that the Office has had significant impact on the adoption of respective standards for conducting democratic elections in Armenia. Besides, it has actively monitored the implementation of these standards and provided recommendations for further improvements. Nowadays, its work is immensely important due to the upcoming parliamentary elections in and the challenges that the Armenia currently faces.

Finally, Armenian civil society institutions attach great importance to the active support of the OSCE Office in Yerevan to the work of civic organizations in the field of democratic institutions and human rights, specifically regarding law enforcement agencies, armed forces, and reforms on electoral processes. The latter has had much impact in shaping this sector. It has supported these organizations to tackle various issues more effectively and advocate for necessary government reforms in Armenia.

Considering the importance of the work that the OSCE Office in Yerevan does, we want to emphasize that its closure will hinder the process of building democratic institutions in the country. The Office is much needed in Armenia.

Committee to Protect Freedom of Expression

Foundation Against the Violation of Law NGO

Journalists for the Future NGO

OxYGen Foundation for Protection of Youth and Women’s Rights

Protection of Rights without Borders NGO

Unison NGO for Support of People with Special Needs