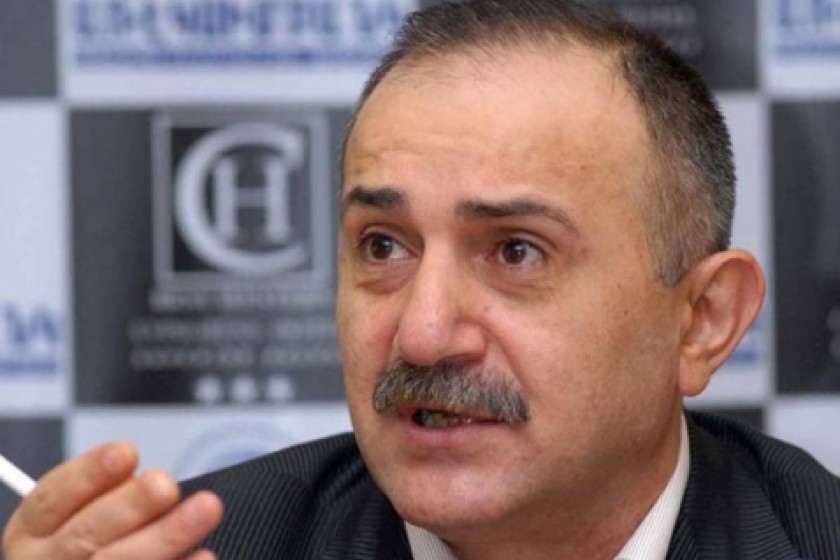 Armenia’s National Security Service also arrested two other individuals implicated in the case. They too have been sentenced to two months’ detention.

All three have been charged with Article 235 of Armenia’s Criminal Code -  Illegal procurement, transportation or carrying of weapons, ammunition, explosives or explosive devices.