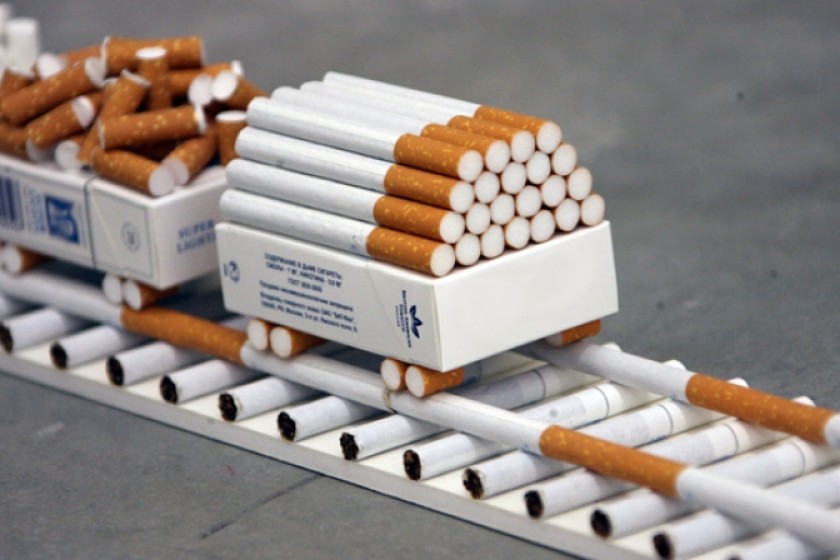 The manufacture of cigarettes and other tobacco products is becoming an increasing source of revenue for Armenia.

Last year, $209 million worth of cigarettes and other tobacco products were exported – a total of some 21 billion cigarettes, cigars and cigarillos; almost 75% of domestic production.

While cigarette exports have shot up since 2011, imports have basically remained the same, even decreasing slightly.

Iraq remains the main importer of Armenian cigarettes – some 60% overall. Syria is also a large importer – some 16% of exports ($27.8 million worth).

Armenian cigarettes are no longer exported to Turkmenistan and Jordan.

Armenia’s entry into the Eurasian Economic Union hasn’t led to an increase in cigarette exports to that market.

Only 3% of Armenia cigarette exports go to Russia. None are exported to Belarus, Kazakhstan or Kyrgyzstan.

The only African country importing Armenian cigarettes in Libya - $805,000 worth.

The tobacco sector in Armenia is also, due to its growth, a major taxpayer.

In 2016, Grand Tobacco Armenian-Canadian Joint Venture Ltd. (GTAC-JV) was the second largest taxpayer in Armenia, paying some 22.6 billion AMD in taxes. This amounts to a 65% increase over 2015.

All three belong to Grand Holding.