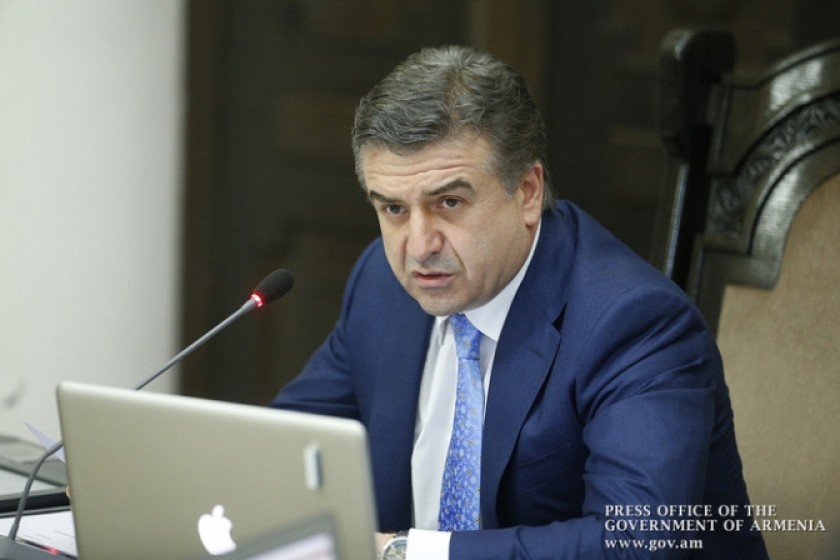 Hasmik Mkrtchyan, who heads the Mary Izmirlyan orphanage in Yerevan, has embezzled 46 million AMD from the institution.

The amount stolen translates into som US$ 95,000 at today's exchange rate.

Charges were filed against Mkrtchyan by Armenia's Investigative Committee.

Mkrtchyan, is said to have cooked the books from 2013-2016, creating nineteen ‘ghost’ job listings. Wages were then disbursed, only to be pocketed by Mkrtchyan.

In 2015, Gayaneh Margaryan, a former director of the Byureghavan Boarding School, another institution under the purview of Armenia’s Ministry of Labor and Social Affairs, was arrested and charged with using torture against children under her care and for financial misconduct during her term in office.

Testifying in the Margaryan case, still being heard in the courts, is Filaret Berikyan, former Deputy Minister of Labor and Social affairs., Berikyan had sponsored Margaryan for the job.

If similar institutions, all regulated by the ministry, are investigated, it cannot be ruled out that comparable violations will be uncovered. While numerous infractions have been revealed at the Mary Izmirlyan Orphanage, the case has gone nowhere because no state body has issued any statements on the matter.

Nevertheless, Armenia’s National Security Service had detained Hasmik Mkrtchyan, who has since been released on her own recognizance.

Here, I would like to ask the following of Armenian Prime Minister Karen Karapetyan.

Why hasn’t any state agency, including the prime minister’s oversight service, been able to expose such glaring abuses? They’ve allegedly been examining these institutions for years.

Have you ever questioned the heads of those agencies conducting such investigations? Don’t you think that a portion of the embezzled funds has wound up in their pockets?

Don’t you want to put an end to this national embarrassment? Isn’t it a part of your much-heralded campaign against corruption?

Vahe 2019-01-25 04:30:24
Good question by Edik Baghdasaryan, this is tragic news, and the children are the ones suffering, while donations flood in from around the world.