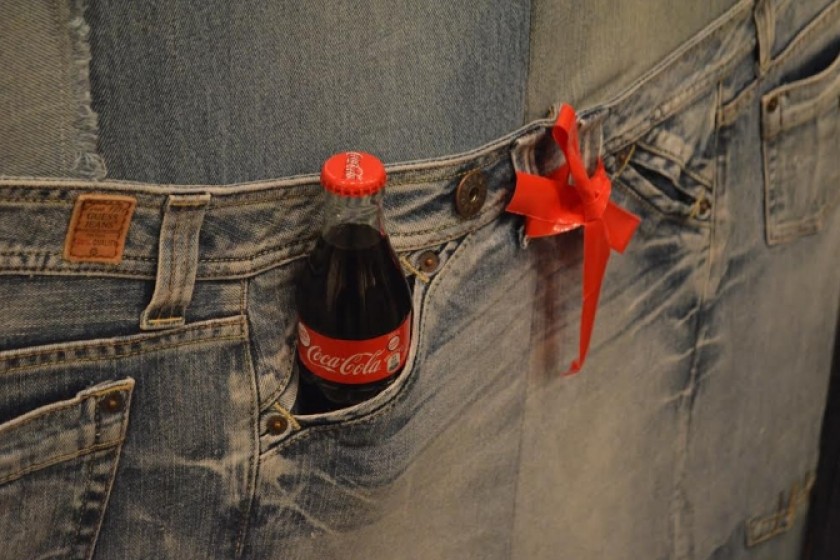 Cold War - Repatriates and De-Sovietization of Life in Armenia

After World War II, a confrontation, or so-called Cold War, started between capitalist and socialist systems. Its main axis, certainly, was the arms race, but there was also a sharp ideological struggle.

Capitalist ideas, aesthetics, lifestyle and art were unacceptable, or even reprehensible in the Soviet Union, and its opposition to socialistic lifestyle was simply considered as a deadly sin.

Those years coincided with a wave of immigration to Soviet Armenia. Repatriates, who were mainly coming from capitalist countries, were the actual bearers of that lifestyle, views, values and did not understand the system in which they found themselves. Their encounter with harsh Soviet realities, “helped” them to quickly realize the new system’s traps. The fear to be labeled as “Capitalist agents”, “foes of Soviet system” and otherwise, the fear to be imprisoned, exiled, made them quickly adapt their expectations from homeland-Armenia to Soviet reality, thus rejecting such practices, which could be considered as capitalist. 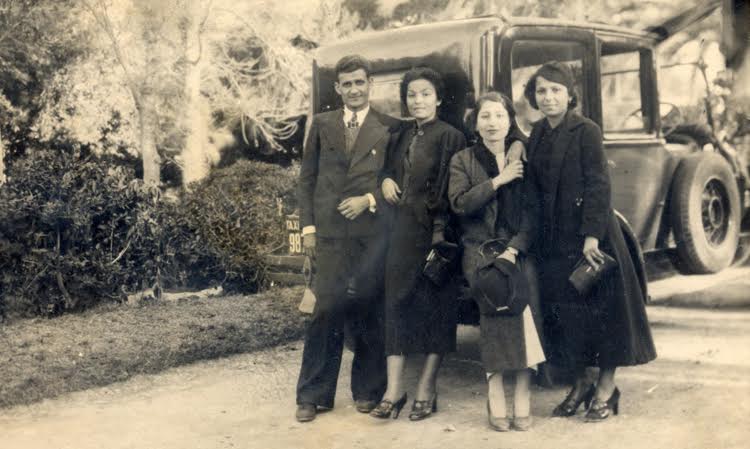 On the other hand, the authorities were implementing steps to ideologically educate repatriates. Armenuhi Stepanyan, an ethnographer, depicts in her “Repatriation of the 20th century in the system of Armenian identity” monograph, the work conducted by party organizations with repatriates, the goal of which was to make immigrants become bearers of socialistic ideology and values, to deliver them from “bourgeois thinking”. But that work served no purpose. It was difficult to brainwash repatriates with propagandistic speeches, the emptiness of which was showing up in the comparison of ‘those places’ vs. Soviet life and realities. 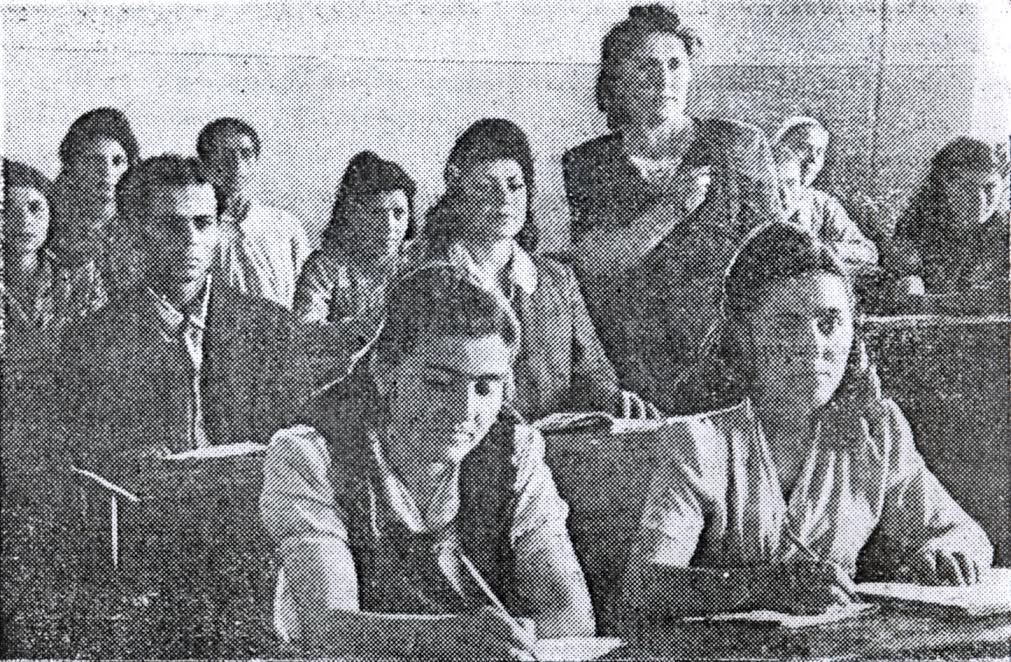 Thus, most repatriates remained de-Sovietized, if not anti-Soviet. They could not express themselves loudly, but by their behavior, humor, describing the life of ‘these places’, everyday life and practices were not Soviet at all. From the very first day in Armenia, they were breaking the Soviet monotonous reality – becoming its critic by means of their clothes, food, good manners, and etiquette peculiarities. By their existence, they were testifying to the misery of Soviet reality.

At the end of the 1950s, a woman, who moved from a remote rural area to Yerevan and resided in one of “akhpar” neighborhoods, recounts, that when she found herself for the first time in a shop, in a line for milk, she paid attention to “akhpar” women, who stood out by their clothes, behavior, speech and manners and were strange.

According to her, those women did not look like Soviet people; they were more like foreign movie characters.

“Those people were very civilized. I was fond of their good manners, and was happy to find myself in such a neighborhood after moving to Yerevan. I learned a lot from them. There were tailors among my neighbors, who had foreign fashion magazines. They were sewing their own clothes from those patterns. The local women from the neighborhood liked those clothes and gradually, most of them started to fetch “imported” fabrics from akhpars, or procured them from stores by overpaying shop assistants and “buying secretly, from under the counter”. We were choosing nice clothes from magazines, then we were giving fabrics to the tailor and were ordering them. Thanks to akhpars, the women of our neighborhood started to dress well. Many of them refused to wear low-quality and tasteless clothes of Soviet factories, which were sold in Soviet department stores”.

The 1960-70s were crucial in Soviet public life. Serious changes were occurring all over the world. The West was entering a new phase of democratic freedoms. Student and youth movements deployed in a number of university towns of the USA, in France, which were being accompanied by a wave of cultural or sexual revolution, became the reason for sharp growth of new ideas among the youth, particularly private life liberalization and modernization.

The youth was changing its lifestyle. The so-called jeans culture was being formed, which was breaking the conventions of hindering clothes practices. Women were liberating their behavior and clothes, quitting housewives’ traditional roles, breaking ruling stereotypes in society about woman, and by gaining new social roles, they were fighting for having equal rights with men. Rock, as a kind of protest music against social customs and stereotypes hindering human, was spreading among the youth, changing its philosophy of life and world-views.

Despite the harshness of the “iron curtain”, the tumultuous events occurring in the world, were penetrating the Soviet Union as well.  Each Soviet republic had its peculiarities to find cracks in the “iron curtain”. Repatriate-akhpars and the Armenian diaspora became the mediator between Armenia and the West.

Especially in 1970s, the possibility to visit their relatives living abroad as tourists were simplified for repatriates. Moreover, it became possible for Armenians in the diaspora to visit relatives in Armenia. This animation of relations led to the penetration of information on bourgeois customs and everyday life, which were considered hostile, and the peak of it can be deemed the breakthrough of jeans culture in Armenia. 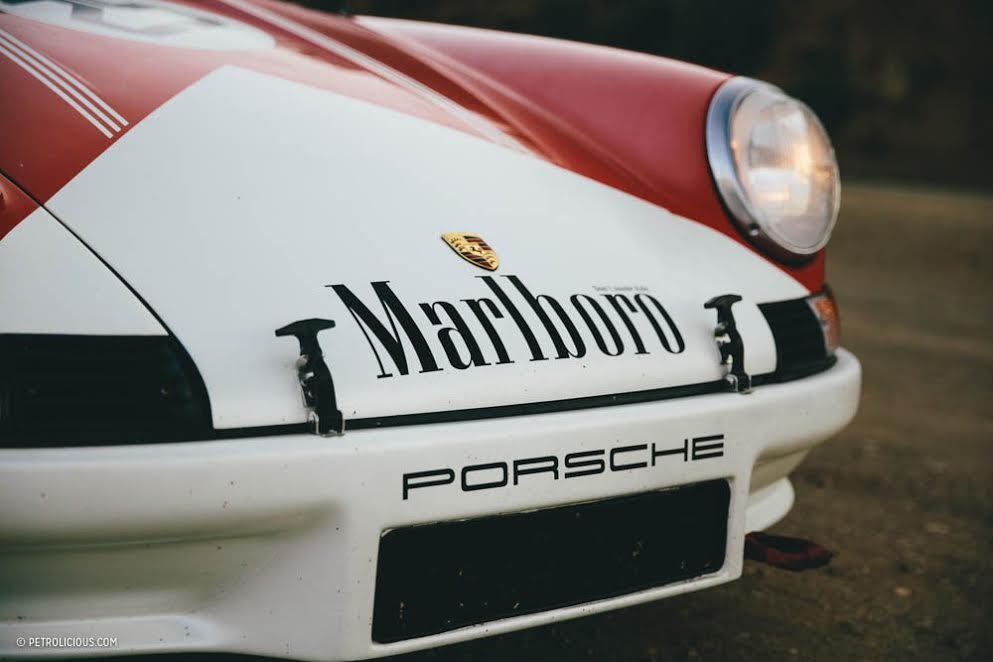 The early 1970s were revolutionary for Soviet Armenian youth as well. The copying of bourgeois youth, criticized in the context of Cold War became widely spread. Girls in miniskirts and jeans and long-haired and long whiskered hippie boys in holiday trousers, “platform shoes” appeared in Yerevan. According to many tellers, the youth in Armenia was one of the well-dressed in the whole Soviet Union, and it was, certainly, thanks to active relationship with the Diaspora.

Back then, there was a “Tourist’s home”, which was directly related to repatriates and their relatives of diaspora. Repatriates, visiting foreign countries or their diaspora guests were importing different kind of forbidden products form the “free world” to the Soviet Union, and were trading secretly. Jeans, foreign, so-called “trendy” shirts, fabrics, perfume, sunglasses, chewing gum, and cigarettes could be procured from “tourist’s home”. Especially those coming from Iran and Lebanon succeeded in “importing” to Armenia fabric rolls, which were sold by the meter. All this was as secret as possible, because in case of being captured, “unauthorized sellers” could face serious problems, including arrest. Individuals were forbidden to trade by law in the Soviet Union. There could be some crafty traders, who were finding common language with the top circles by bribing them and continuing that unique business. By the way, it was not that difficult to come to an agreement with the top circles, because mainly their family members were buying from those “tourist’s homes”.

So, we can say, that active relations of those years between Diaspora and repatriates gave possibility to import to Armenia elements of Western life, which were of “great danger”. Thus, repatriates turned out to be the social class, which contributed to the defeat of the Soviet Union in the ideological sphere of Cold War. Through clothes, pastime, communication and other practices, imported from western bourgeois milieu, they rejected the officially advocated Soviet, and de-Sovietized public spaces.

This article is prepared as part of “Two Lives: The Cold War and the Emigration of Armenians” project financed by National Endowment for Democracy(NED).

Samo 2017-06-04 16:11:03
This article is good. The other side of it is that people that came to homeland not for the promise of milk and honey but to find peace. Left the country because no peace was given. Now the history repeats itself. May you have peace. samo