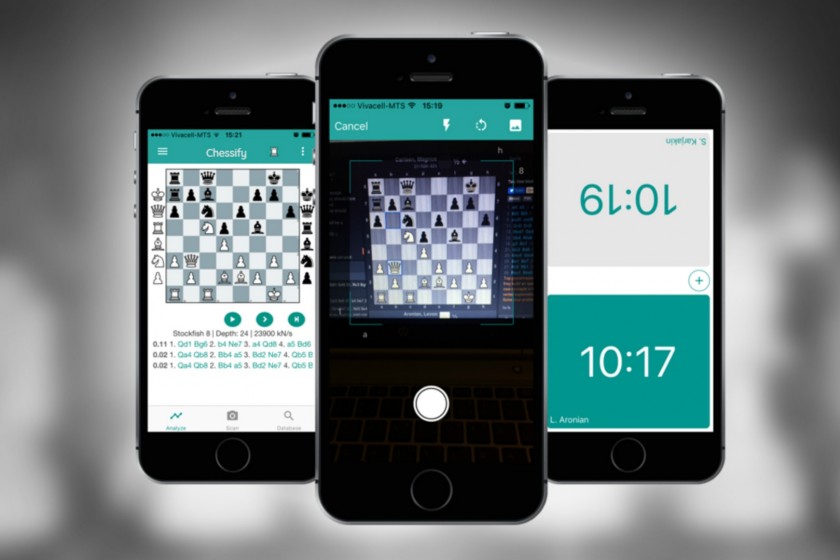 In Armenia, chess has become a mandatory school subject for second, third and fourth graders since 2011.

The textbook tasks are so difficult sometimes that even parents are not able to solve them.

The founders of Chessify start-up have created an app which allows taking a photo of a chess problem from the textbook, digitizing it, and getting a variety of solutions.

Gor Vardanyan, co-founder and director of Chessify, says: "Two of my three children took chess classes. Being only seven and eight years old, they had to spend a lot of time drawing on a textbook with a pencil, finding possible steps. We decided to create an application that would take the photo of the chess problem, digitize it, move the pieces and visualize the next steps. There is also an analyzer that shows not only the solution, but also three possible steps on a certain position, saying which one is stronger in that position - black or white - and how. Children can try to solve tasks by themselves or take advantage of this function and choose among three possible steps. Of course, it’s for educational purposes, but we have also added parental control, so parents can turn off the analyzing function or add a code to verify steps only after the child solves independently. Chessify can also serve as a clock during a real chess game. It provides live broadcasting of important games with detailed analytics. Currently, this app has no competitors in the market. Gor says there is only one application that has the scan function, albeit with many shortcomings. For example, you can scan from specific textbooks that do not include Armenian books and you cannot take a photo of the screen and digitize it. These and other problems do not exist in this app.

Chessify has been downloaded over 80,000 times in just a few months. The app has already been translated into ten languages. 96% of users are from abroad. The top five countries with the highest number of users are India, the USA, Russia, Germany, Norway.

Gor says, "We didn’t even think about entering the international market. We just wanted to develop a system that would facilitate the work of children and parents. The start-up was originally called Chessfimee (sounds like “you won’t guess” in Armenian). As it was not easy for foreigners to understand and write it, we decided to rebrand and make it Chessify. The latter, originating from Fimetech software company founded by me in 2011, has become a separate start-up. Fimetech deals with heavy algorithmic, mathematical models and sophisticated engineering solutions, complex chip design problems, writing compilers. Now Chessify operates separately, and, apart from the above-mentioned application, offers new solutions for professional chess players." 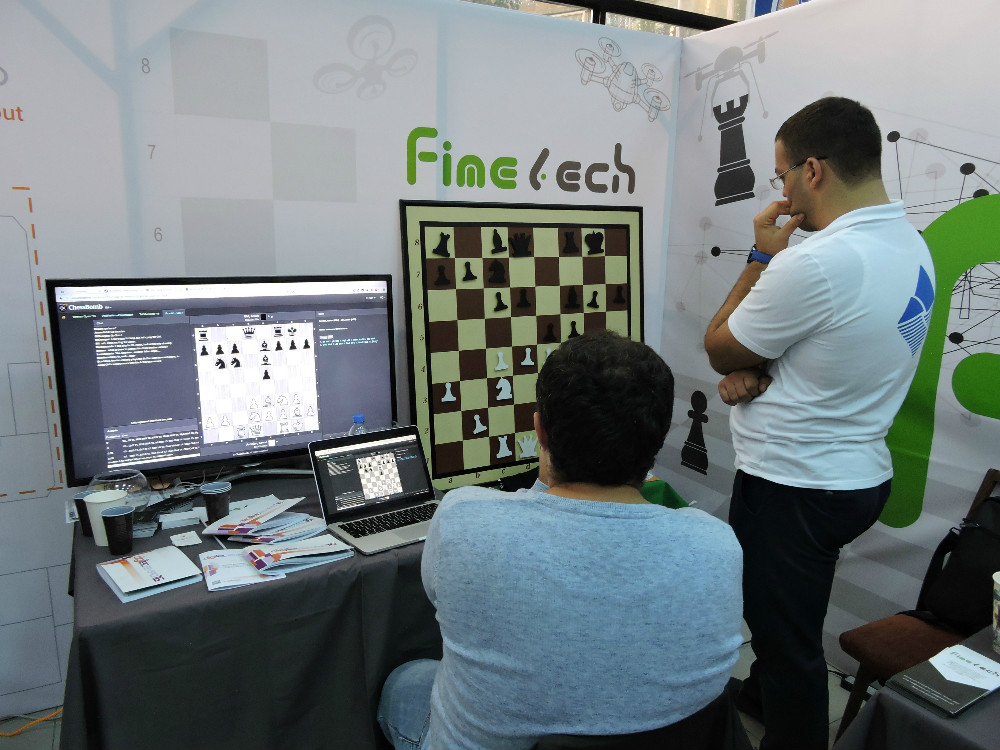 Chessify solves the problem of professional chess players’ practice via its cloud service. Gor explains that chess players practice with computer several hours a day. They study by observing different positions via analyzers. The analytic programs are very heavy, which means that computer resources can affect the efficiency of their practice. Each chess player is trying to solve this problem in some way, mostly by buying expensive servers. In the 21st century, these problems can be solved through cloud server. Seeing the gap in the market, Chessify offers the chess player a cloud-based solution that will work not only at home, but anywhere in the world via the Internet, with flexible pay. If the chess players want to check something before the competition, they can open the previously charged accounts from anywhere, join the system for just a few minutes to test for a certain position and pay for those minutes, and not for an hour or a day. The competitors have also tried to solve this problem, but haven’t quite succeeded.

The start-up cooperates with Armenian chess players, including Zaven Andriasyan, the winner of the Armenian Chess Championship in 2016, providing them with the program and making changes and improvements based on their feedback. 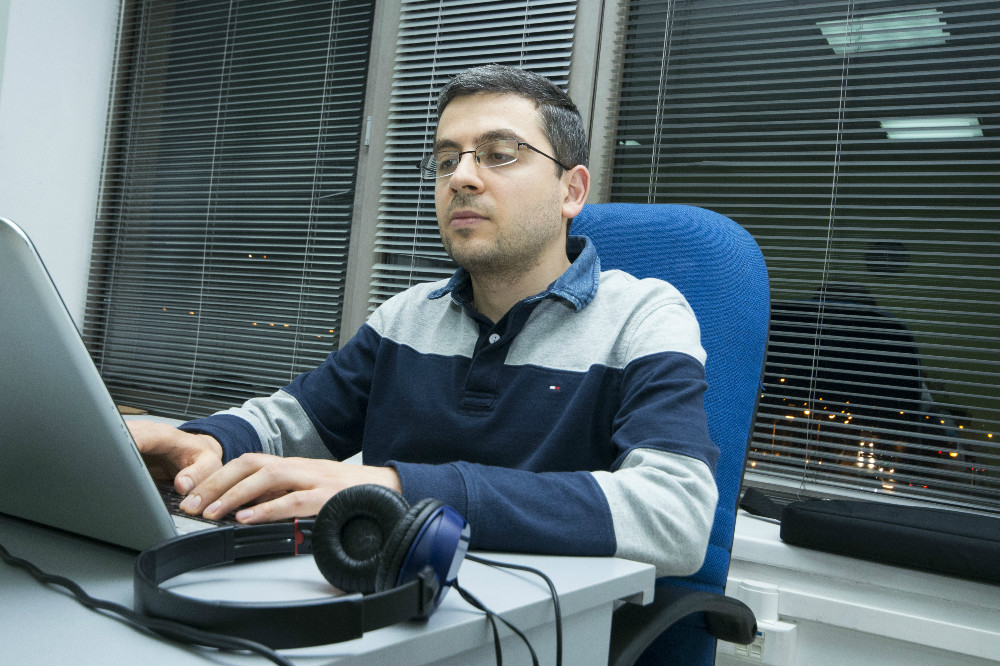 Chessify already has users who pay for services. Gor says: "In case of start-ups, being paid is very important. If you ask your friends and acquaintances, they will all say that it’s a good idea, not to discourage you. You can say that the business idea has succeeded only when people start paying for your service. That's why we are getting really happy with every payment, and once again we realize that we are on the right track." 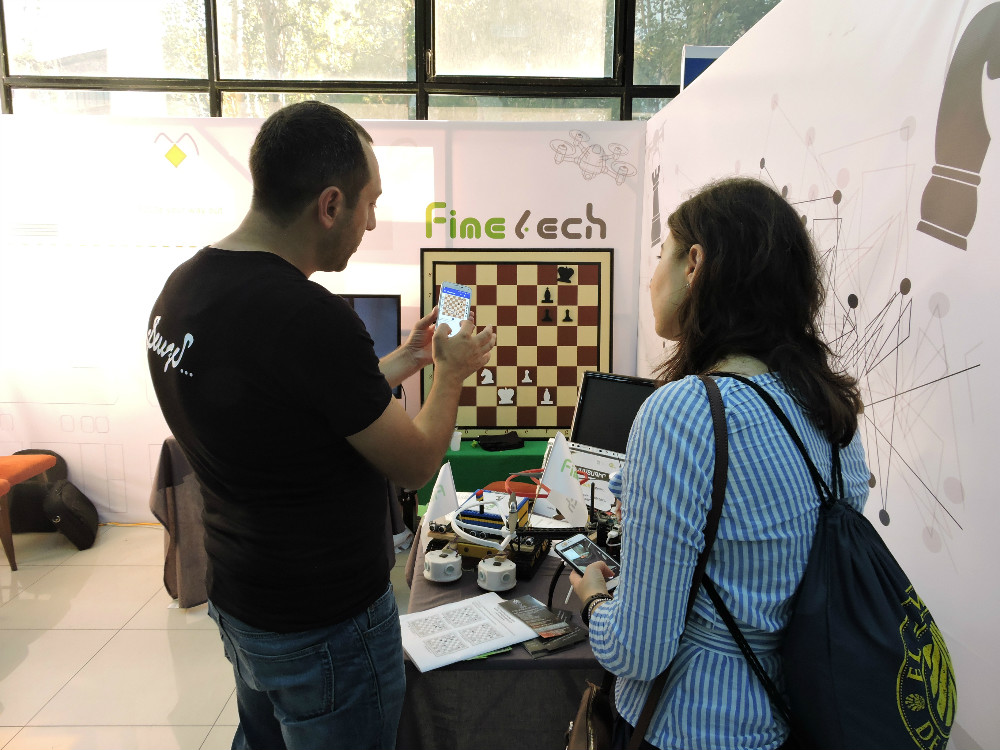 There are different chess analysis tools in the world that actually have the same basis. The Chessify team now creates its own, artificial intelligence-based analyzer that will allow the computer to play like a human being.

“We take all the available games played by people, create artificial intelligence based on them that will try to think just like people. When you're practicing with the computer, it can thoroughly analyze the steps, but this is not the most useful thing for a chess player, because the opponent does not think that way during the real game. Does it make sense to study with a computer that calculates thirty steps ahead while you can calculate maximum six? Moreover, there are cases when a person acts based on intuition. Now we write a program that will simulate a particular person’s gaming style. Although it seems unlikely, we're sure we’ll succeed. Almost all chess players' games are available online. We take them out, work on them, so that the chess player can understand the opponent's style before the game." 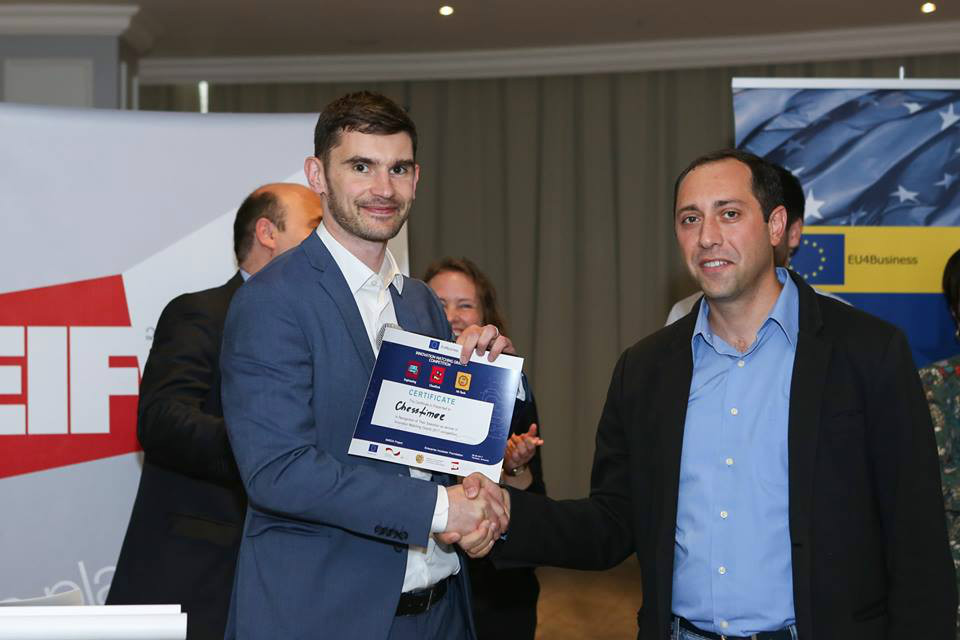 Chessify will also be the first to scan a real chess board with 3D recognition software.

In 2016, Chessify competed with 158 start-ups and became the winner of Armenia StartUp Cup. In April 2017, they introduced this platform within the framework of Startup Olé in Spain. Recently, they became one of the winners of a co-funded grant competition for innovations and received € 50,000.

As Gor points out, this is the only case when none of the cooperating international companies asks where Armenia is or confuses it with Albania, Romania or any other state. Everyone knows Armenia as a country with a rich chess past and present.

Now, Chessify tries to invest in the future.