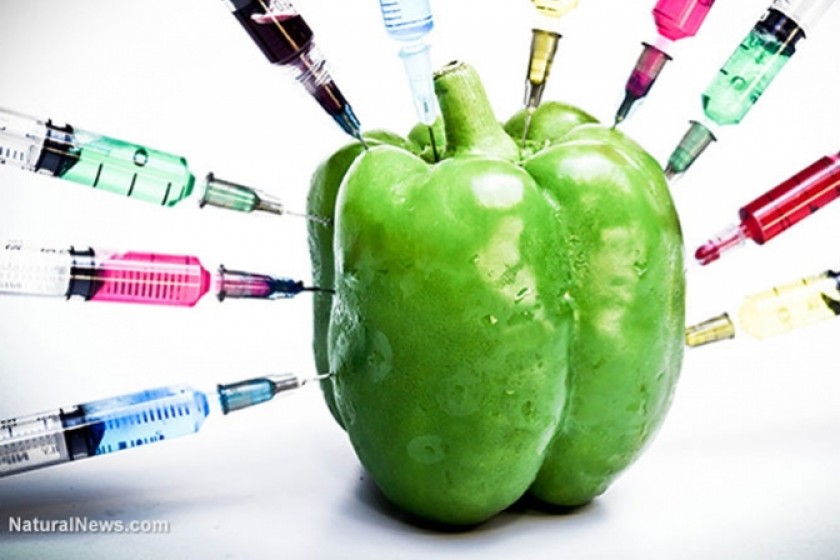 Say No to Monsanto! Open Letter to Armenian Prime Minister and U.S. Ambassador to Armenia

The following letter has been sent to the Armenian government and to U.S. Ambassador in Armenia Richard M. Mills voicing opposition to a plan to allow Monsanto, an American multinational agrochemical and agricultural biotechnology corporation, and a leading producer of genetically engineered (GE) seed and Roundup (a glyphosate-based herbicide), to do business in Armenia.

With this letter, we express our opposition to the import into Armenia of any products (foods, drinks, medicines, vaccines, additives, animal feed, etc.) made by Monsanto or any other company that produces or utilizes Genetically Modified Organisms (GMO) in their products; we are also against their cultivation and production in Armenia; as well as their import by private parties.

There are many reasons for being opposed to GMO products and medicines.

First, GMOs are lower in quality than strains from traditional cross-breeding and selection, since none of the current GM technologies ensure the proper adhesion of the genes, enabling them to function reliably as a whole with no negative effects upon consumption.

GM organisms are created by the insertion of the gene of an animal or plant into another (dissimilar) animal or plant, or the gene of a bacteria or virus into a plant or animal. This recombination of DNA is not a natural process. There has been no long-term impact study of the safety of GMOs on humans.

While studies performed on animals link GMO consumption to allergies, kidney and liver diseases, Attention Deficit Hyperactivity Disorder (ADHD), cancer, infertility and increase in chronic diseases, such as Crohn's disease (gastrointestinal tract disease). According to Organic Consumers' Association all of these ailments have increased since GMOs entered the food supply in the early 1990s (Organic Consumers Association).

Another reason is that some GMO supporters misleadingly have stated that GMOs are necessary to feed the growing population of the world. But this is a lie not only for Armenia (where sadly the population is decreasing), but also because roughly one third of the food produced in the world for human consumption every year – approximately 1.3 billion tones – gets lost or wasted.

As a result, food losses and waste amounts to roughly US$ 680 billion in industrialized countries and US$ 310 billion in developing countries (quoting UN FAO). Moreover, GMO plant crop yields do not exceed organics grown in the correct locations with proper methods. Plants grown in soil that is poisonous to weeds and is undesirable to insects is harmful to the consumer, helping a group of people to grow their wealth and keep their GMO product consuming countries in dependence.

Another problem with Monsanto is that it goes after profits, not concerns of feeding humanity. Monsanto has capitalized on the economics of farming and has created products that make farming more profitable. The result is that no one can grow his/her food with Monsanto’s seed unless s/he paid them. This relates to farmers both inside and outside the US (quoting Rob Menes, an agricultural engineer).

Besides, there were cases when Monsanto’s or other companies’ GMO plants harmed neighboring plantations that were GMO-free as a result of pollination or wind (citing Union of Concerned Scientists). In a small country like Armenia this is unacceptable also because Armenia aims to promote organic agriculture.

There are many more reasons, among these the campaign “Millions against Monsanto” that was started by the Organic Consumers Association in the mid 1990s to fight back against Monsanto and the other biotech companies responsible for creating Agent Orange, Polychlorinated biphenyl (PCBs), Roundup (glyphosate, which is also available in Armenia) and other toxins that threaten human health and the environment.

Finally, World Trade Organization (WTO) and EU regulations clearly state that in all cases of scientific uncertainty health, safety and environmental protection should be prioritized.

Therefore, we demand from all the addressees of this letter

- that there is strict control at customs, borders of Armenia in terms of GMO  product import