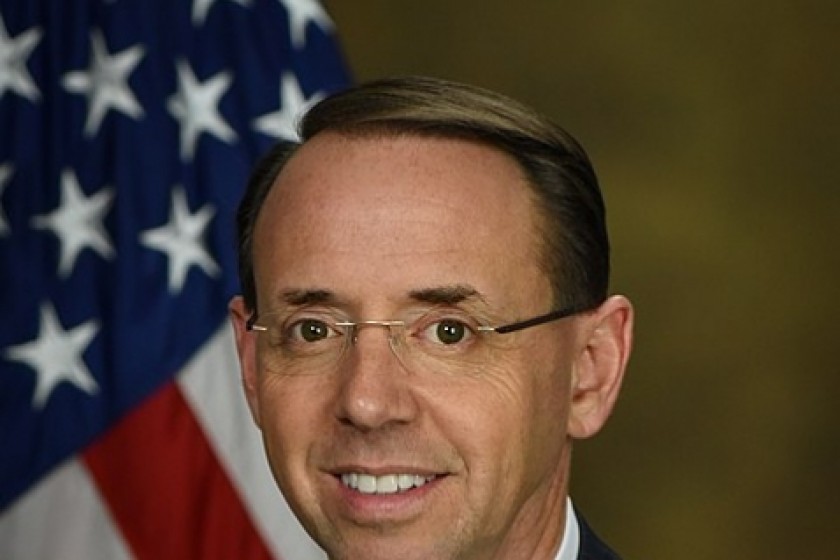 US to Encourage Companies to Disclose Foreign Bribery

Rosenstein addressed attendees of the 34th International Conference on the FCPA in Maryland with a speech highlighting the guidelines of the latest Corporate Enforcement Policy.

The new policy builds on a pilot program introduced by the Obama Administration in 2016. The adjusted program changes incentives for companies that voluntarily report to authorities employees who pay bribes to foreign officials.

The deputy attorney stressed that laws should reflect the fact that employees generally commit corporate crimes, not companies.

“It makes sense to treat corporations differently than individuals,” he said.

Rosenstein began his speech emphasizing his belief that companies want to do the right thing in the face of crime. He said he hopes for the new policy to encourage corporations to see law enforcement as an ally in instilling company ethics.

Rosenstein then highlighted the successes of the Obama Administration-conducted pilot program, stating that the number of disclosures went from 18 during one 18-month period to 30 during the 18-month test run. The new program carries many of the same tenets, yet amends some details.

For example, the pilot program promised no prosecution to companies that confided and cooperated with authorities, whereas the new act only highlights a “presumption” that charges will be dropped against corporations. If the Justice Department finds they cannot be dropped, the new rules will extend leniency to companies with a “50 percent reduction of the lowest level of penalty,” reported Reuters.

“Corruption may start small, but it has a tendency to spread like an infection. It stifles innovation, fuels inefficiency, and inculcates distrust of government,” Rosenstein said to conference attendees.

The new program is intended to aid authorities in prosecuting individual executives, a US Justice Department official told Reuters. “I don’t think it’s accurate at all to portray or understand this policy as giving a pass to corporate crime,” the official said.

Garbis Korajian 2019-01-25 08:30:28
Exception for routine governmental action The US Foreign Corrupt Practices Act (FCPA) makes it acceptable to provide/give money to facilitate or expedite a contract.... Isn’t this a form of bribery. This loophole gives US companies doing business in foreign countries the ability to manipulate the law and give bribes under the pretense of facilitation and expediting of contracts. Here is what it says, directly copied from the act. “Subsection (a) of this section shall not apply to any facilitating or expediting payment to a foreign official, political party, or party official the purpose of which is to expedite or to secure the performance of a routine governmental action by a foreign official, political party, or party official.”