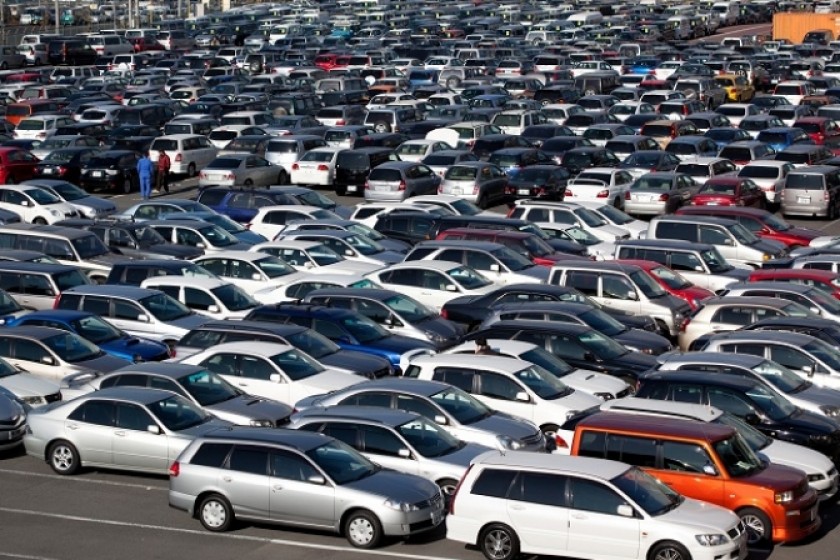 Armenia to Ban Importation of Cars with Right Side Wheels

The Armenian government says it will ban the importation of automobiles with the wheel on the right side as of April 1, 2018.

The country’s transportation ministry argues that such cars pose a risk in countries, like Armenia, where traffic flows on the right.  It’s a question of diminished visibility, the ministry argues.

Cars with wheels on the right are generally $1,500-$2,000 cheaper than the same model with the wheel on the left.

The government's proposal still has to be approved by the parliament.