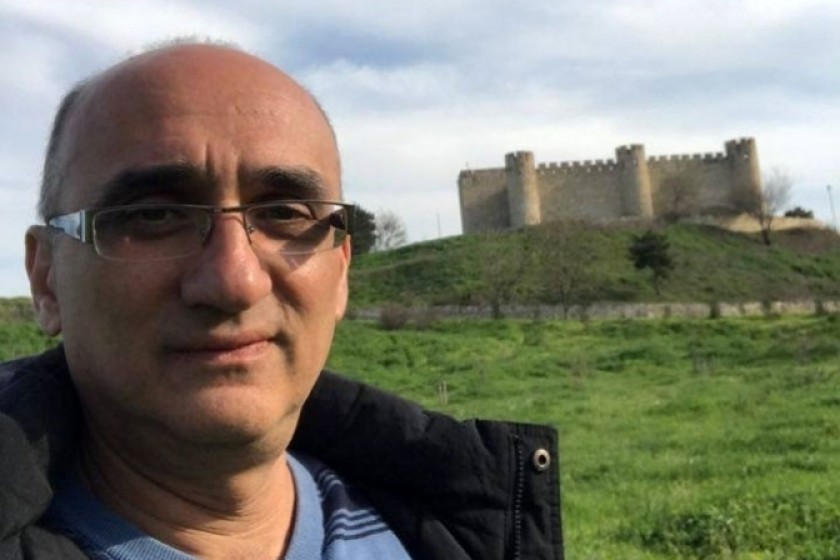 Tufenkian Foundation Director Attacked in Beirut; Believes It's Linked to His Writings

Raffi Doudaklian, Executive Director of the Tufenkian Foundation, was attacked by two unknown assailants in the Bourj Hammoud neighborhood of Beirut on February 26.

“After we finished our work, on Tuesday evening, we went to get the car parked in Bourj Hammoud. That’s when two guys attacked me; one from behind, one from the front. They hit my head and face,” Doudaklian told Hetq, adding that it all happened so fast he didn’t have time to clearly see their faces.

Doudaklian, who writes articles in Western Armenia that have appeared in the Armenian press, including Hetq, says the attack might be linked to his writings and the views expressed therein.

“I don’t know. I broach many issues in my articles. I really can’t say if they’ve irritated some. But I suspect the attack is connected to my writings,” said Doudaklian.

Doudaklian never contacted the Beirut police since he was scheduled to return to Yerevan a few hours later.

He’s being treated for headaches and an eyesight problem.