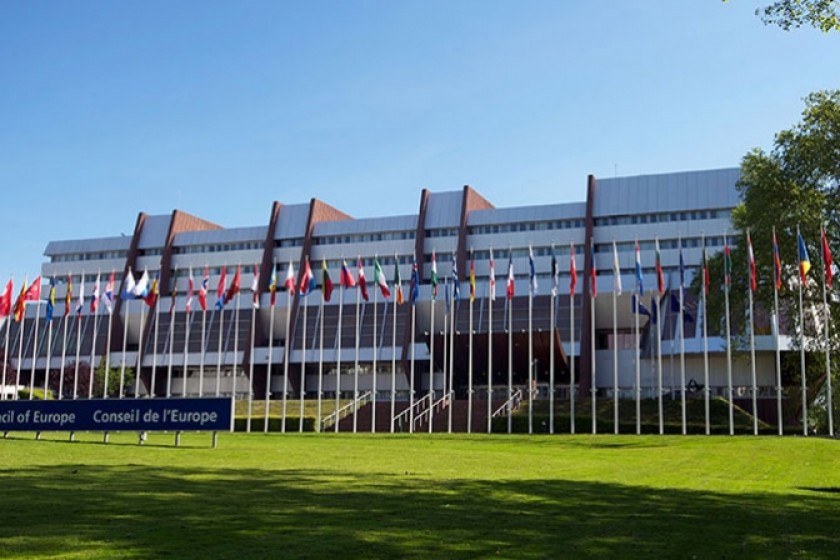 Council of Europe: “New draft law on freedom of conscience and religious organisations in Armenia is an improvement, but concerns remain”

A new draft law amending the Law of the Republic of Armenia “On Freedom of Conscience and on Religious Organisations” is a welcome improvement of the existing legal framework in terms of compliance with international standards on freedom of religion or belief; it is well-structured and addresses most issues such legislation should regulate. However, some clarifications should be made, said the Venice Commission of the Council of Europe and the OSCE/ODIHR in the joint opinion published today.

The opinion welcomes improvements proposed in comparison to the existing Law, in particular, the inclusion of the provisions guaranteeing the right of conscience and religion for every person, and not only for Armenian citizens; as well as references to the freedom to change one’s religion, faith or belief, to manifest it and to act according to it in daily life. The document also implies that religious/belief communities may exercise their rights without state registration.

However, the non-mandatory character of state registration is not stated explicitly, and experts recommend to Armenia providing an open-ended list of the rights enjoyed by all religious/ belief communities. The Draft Law should also allow religious or belief groups to acquire a legal personality status, for instance to be registered as an association or a foundation.

One of the key recommendations of the opinion is to refer systematically not only to “religion”, but also to “belief”, in order to eliminate the differential treatment between “religious” and “belief organisations” where the latter may not benefit from the same rights and guarantees.

The opinion noted that the Holy Armenian Apostolic Church is conferred “the exceptional mission” by the Constitution and is subject to a special legislation prevailing over the Draft Law in question. The Council of Europe and OSCE/ODIHR experts recommend ensuring that privileges enjoyed by the Holy Armenian Apostolic Church are objectively justified and are not thus discriminatory.

The limitations on the manifestation of freedom of religion or belief should be narrowed down and qualified more strictly. Notably, the reference to “state security” should be replaced with the term “public safety”, or at least this term should be given the narrow interpretation compatible with the European standards.
The removal of the vaguely worded limitation grounds, particularly the references to “illegal or immoral acts”, “religious fanaticism” and “mercenary purposes” should be considered. At the same time, the incitement to violence on religious grounds or the advocacy of religious hatred that constitutes incitement to discrimination, hostility or violence may be prohibited. Besides, “improper proselytism”, including improper pressure exerted on people in distress or in need, may be prohibited as well.

It is recommended to remove provisions which deny registration to religious groups which are not based on a “historically canonized holly book” or which are not a part of the “system of world’s contemporary religious communities”. The Draft Law should ensure that reporting requirements are not too burdensome and are brought in line with those applicable to NGOs.

The joint opinion also encourages Armenia reconsidering the blanket prohibition on foreign funding of religious organisations. It is specifically recommended to define more precisely the meaning of “gross violation of the law” and introducing a system of warnings and gradual sanctions to be applied prior to imposing suspension or dissolution which should be the last resort measure.

The report was adopted at the Venice Commission’s plenary session on 17 March. Its full text will be published on the Commission’s website by the end of the day today.