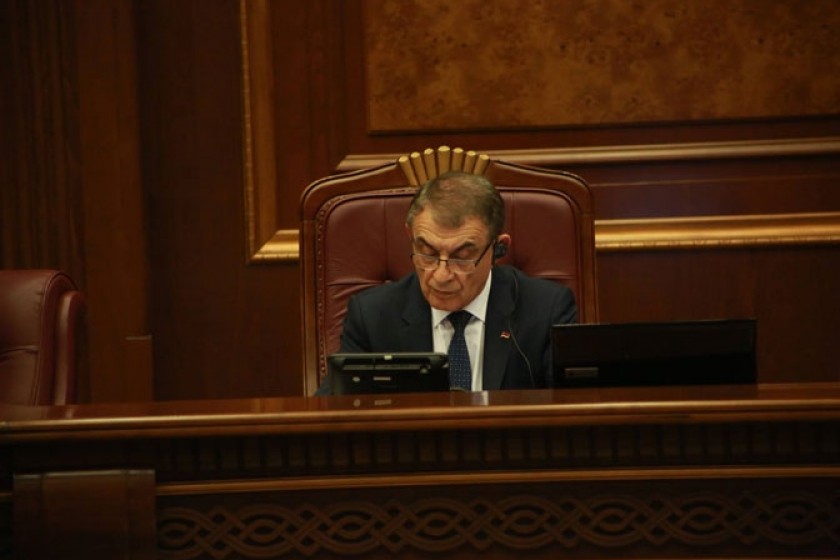 Manushak Yeritsyan, wife of Armenian parliament president Ara Babloyan, is not only increasing the shares she owes in various companies but is also purchasing costly real estate.

She also purchased AMD 113 million worth of shares in a company whose name, by law, cannot be disclosed.

Hetq wrote about the Babloyan family’s business holdings in 2015 (See: The Babloyan Family - Businesses from Medicine to Insurance) We wrote that Yeritsyan owned one-third of the shares in the Arabkir Medical Complex-Child and Adolescent Health Institute Ltd.

Babloyan assumed the post of parliamentary president in May 2017. He’s a member of the ruling Republican Party of Armenia.