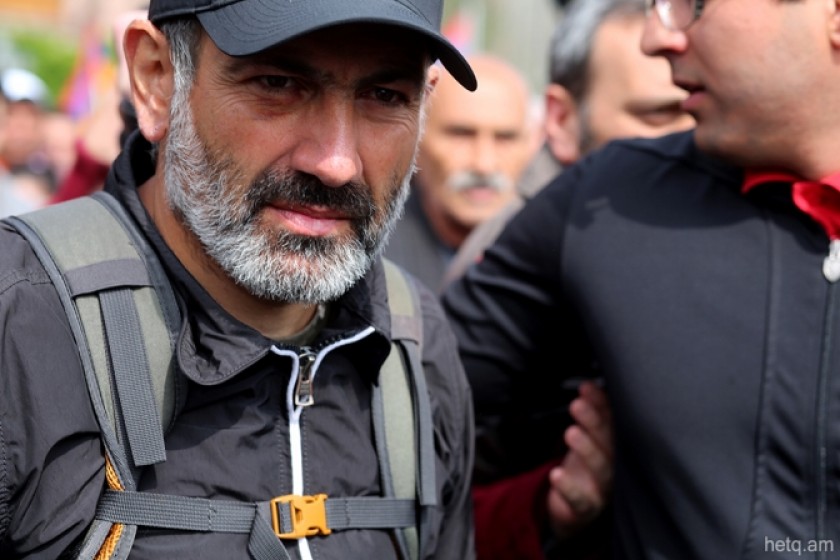 Referring to Point 2, Article 96 (Immunity of a Deputy) of Armenia’s Constitution, which reads (A Deputy may not be deprived of liberty without the consent of the National Assembly, except for the case of having been caught at the time of committing a criminal offence or immediately thereafter), the GPO says the three MPs were in fact caught organizing and participating in illegal rallies and marches.

It awaits to be seen if the three will be released on bail or kept in pre-trial detention.