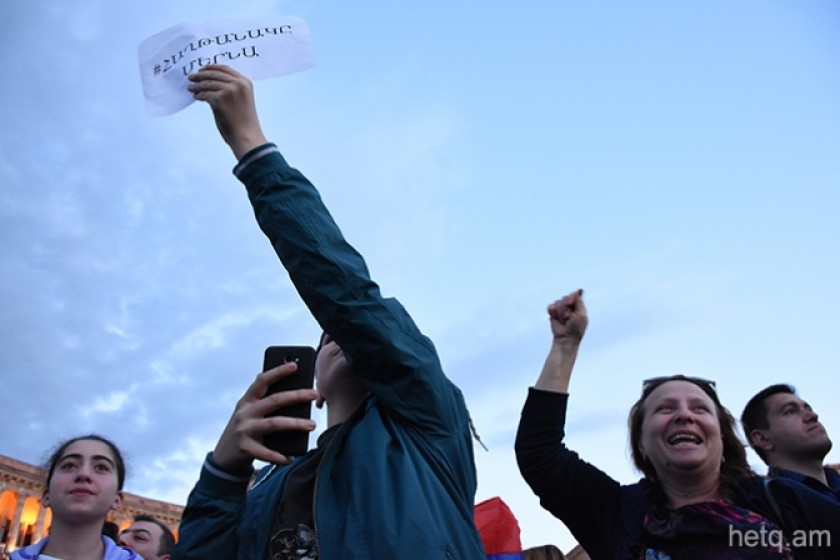 Several civic groups in Armenia have stated that the current government could not ensure that if snap parliamentary elections were held today, they would be free and fair.

The groups say their experience in fighting electoral fraud in Armenia leads them to make such a claim, adding that in the past the Police, Special Investigative Service, the courts, and Public Radio and TV have either carried out violations, or covered them up, and nothing convinces them that these practices have disappeared.

They say that the current government, in past elections, has employed its administrative resources for its own benefit, thus throwing the entire ballot process into doubt in the eyes of the people.

They say that if snap parliamentary elections were held today they’d differ little from those held in 2017.