Yerevan: All Eyes on Pashinyan

Thousands have packed Yerevan’s Republic Square in support of Nikol Pashinyan, the “people’s candidate” for the post of prime minister.

They’re following the proceedings live, on a big screen, from the parliament where deputies, mostly from the Republican Party of Armenia, are grilling Pashinyan on foreign and domestic policy matters.

With the debate over, MPs will then vote to elect, or reject, Pashinyan as prime minister.

Three parliamentary factions (Yelk, ARF, Tsarukyan) will vote in favor of Pashinyan. Their combined votes total 47, not enough to achieve a simple majority. 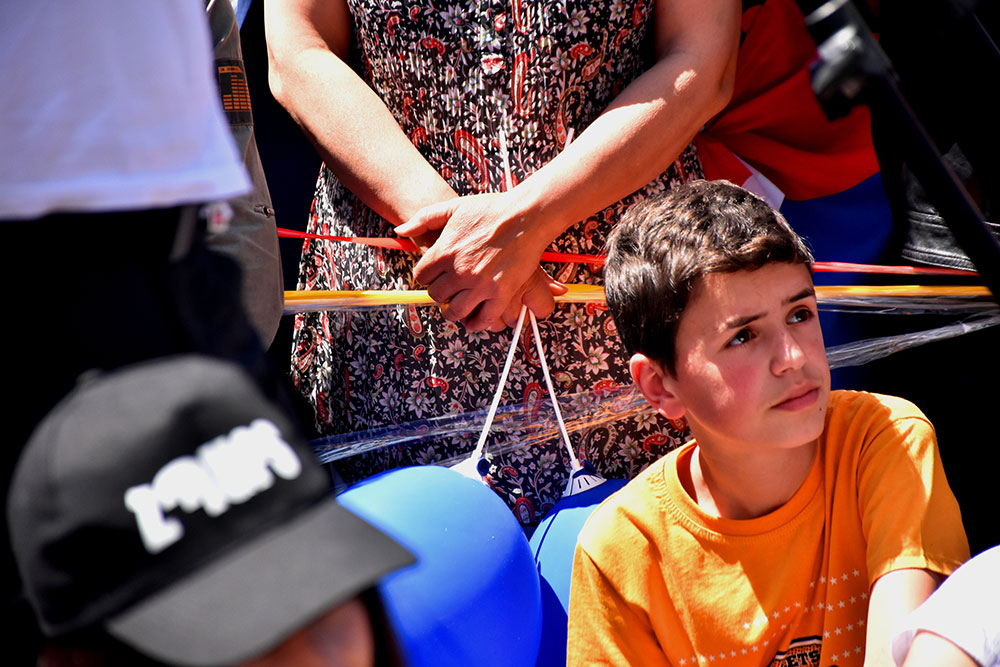