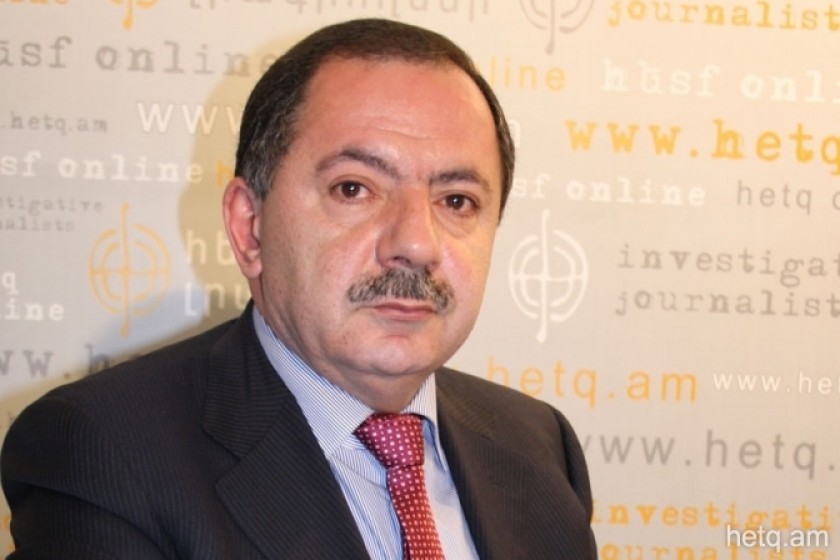 ARF MP Aghvan Vardanyan has tendered his resignation from the parliament.

On May 1, when the National Assembly voted to select Armenia’s next prime minister, Vardanyan stated that he would abstain from voting.

The ARF had officially declared that its MPs would vote in favor of Nikol Pashinyan.

Vardanyan argued that he couldn’t follow the party’s directive, saying that he doesn’t follow idols and suspected that “outside powers” were influencing developments in Armenia.