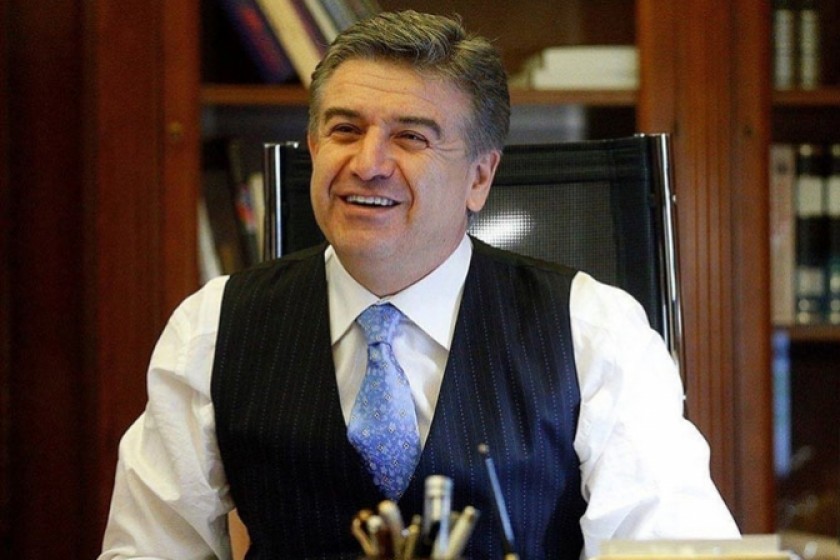 Acting Armenian Prime Minister Karen Karapetyan has announced that he will cease carrying out the functions of the office as of today.

The National Assembly is electing a new prime minister today.

“I want to thank my government team. I want to thank all those professional, courageous, open-minded and effective young people who entered the government during my tenure,” Karapetyan writes. “It’s a very interesting time that demands responsibility. I invested the maximum of my powers in my job.”

He then congratulates the new prime minister and those yet to come, wishing them success, a tenure without crisis, and to be understood by the people.