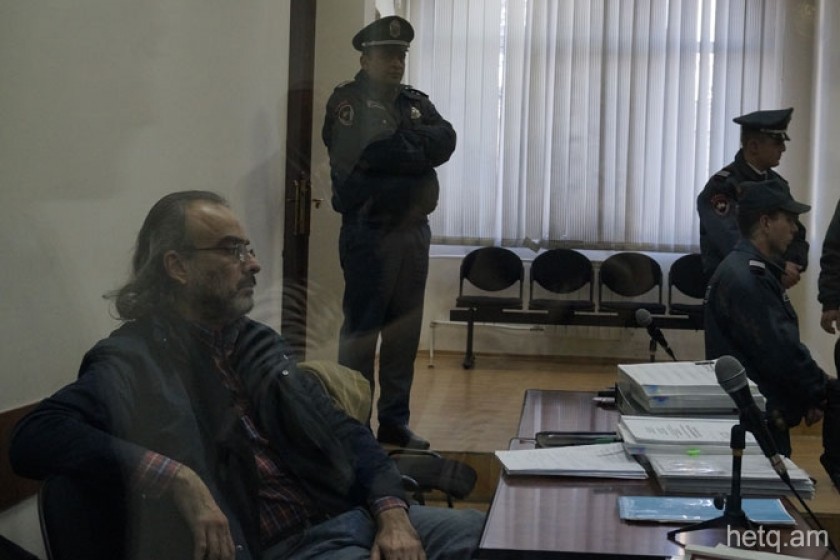 While the date as to when Armenia’s Court of Appeals will review the case of Jirayr Sefilyan, sentenced on March 20 of this year to ten years and five months on charges of preparing to foment public disorder, illegal arms possession, and conspiracy to seize government buildings, is not yet known, we do know that Judge Rouzanna Barseghyan will preside and will be assisted by judges Mkhitar Papoyan and Manoushak Petrosyan.