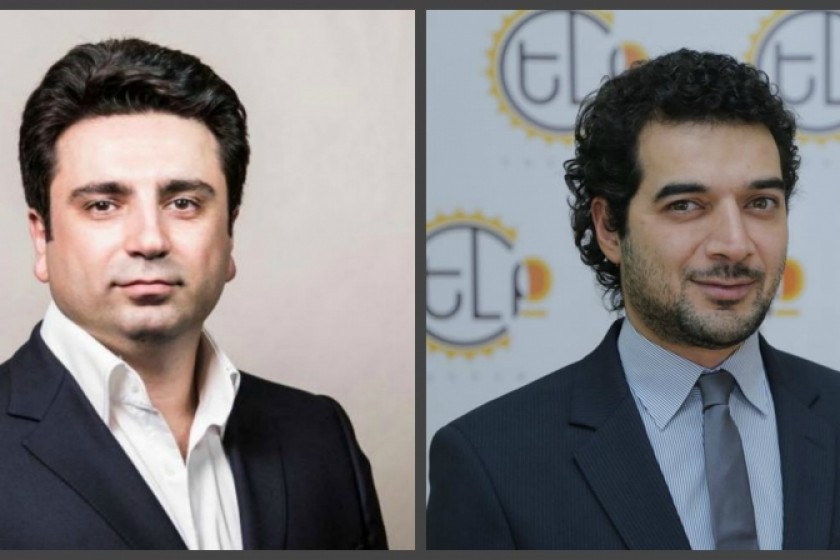 Nikol Pashinyan and Ararat Mirzoyan will be replaced in Armenia’s National Assembly by Alen Simonyan and Hrachya Hakobyan.

Hakobyan, who studied at the State Institute of Theater and Cinema and who’s appeared in a number of films of TV shows, will replace Mirzoyan in Parliamentary District 3.