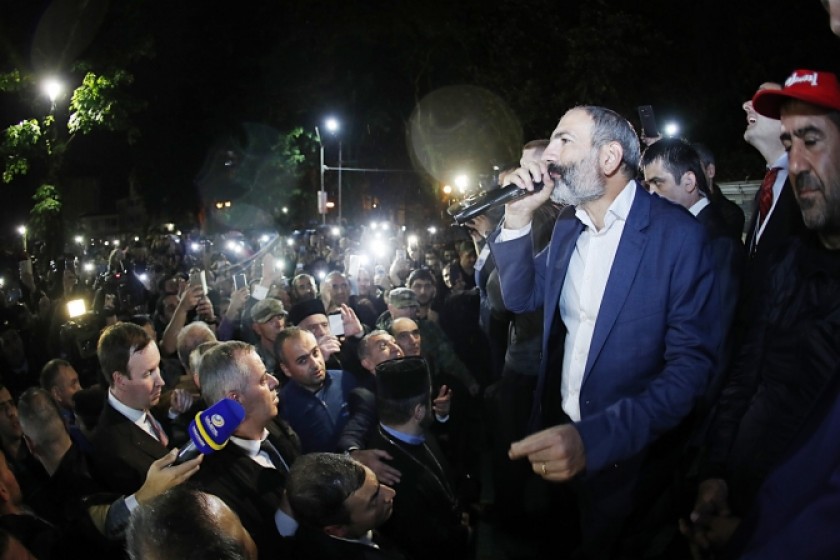 The prime minister’s website reports that Pashinyan told the crowd of Armenians gathered at the church that the government was preparing a repatriation program, urging all to return to the homeland.

“Our aim is to concentrate the physical, financial, economic and spiritual potential of the Armenian nation in Armenia, and to ensure its security and normal development,” Pashinyan said, calling on Russian-Armenian entrepreneurs to invest in Armenia and create jobs.

The prime minister said that his government would protect all business ventures in Armenia.